Maharashtra CM Likely to Be Replaced 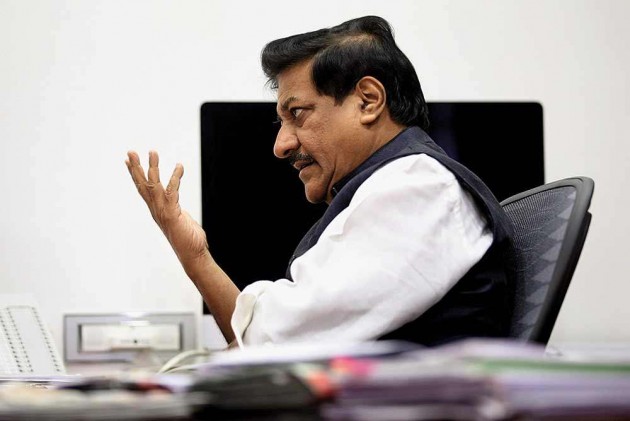 Amid speculation about a possible change of guard in Maharashtra ahead of assembly elections, senior Congress leaders A K Antony and Ahmed Patel today met NCP chief Sharad Pawar at his residence here.

The meeting, which lasted for nearly half an hour, comes in the backdrop of intense speculation that Maharashtra Chief Minister Prithviraj Chavan may make way.

Names of senior leaders like former Union Home Minister Sushilkumar Shinde, a dalit face of the party in Maharashtra, and state Revenue Minister Bala Saheb Thorat besides that of state Agriculture Minister Radhakrishna Vikhe Patil is doing the rounds as successor to Chavan.

There is also a view in the party that change of guard at this juncture, three months away from an assembly election, need to be looked into.

However, those for change say it could help the party get over the anti-incumbency to some extent.

Seat-sharing talks for assembly elections are also to begin now.

During the recent general elections, NCP won four and Congress two of the 48 Lok Sabha seats in the state, the worst showing by the two alliance partners.

After the party's dismal poll showing, the demand for replacing Chavan has gained momentum. NCP is reportedly more amenable to Shinde's name.