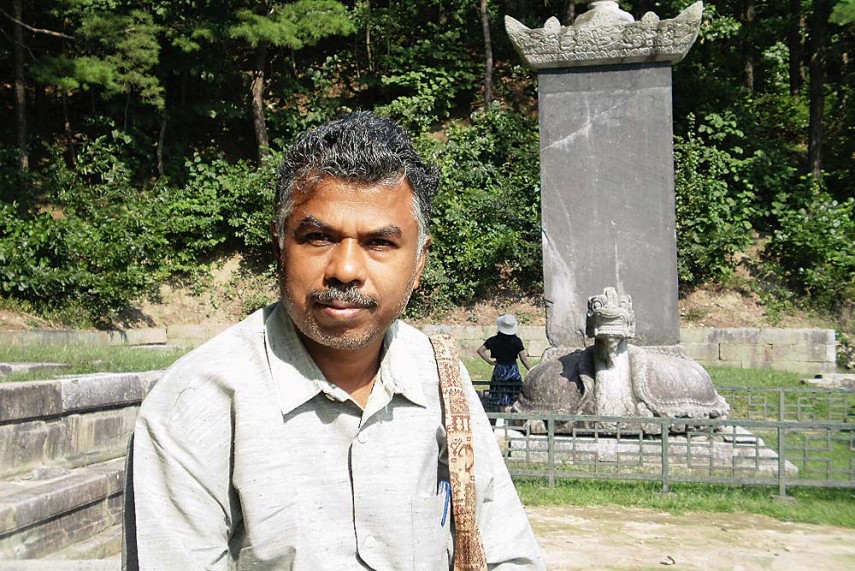 After a battle that lasted for over a year, Tamil writer Perumal Murugan finally took a sigh of relief. The Madras High Court on Tuesday ruled in favour of the author, granting him relief from all charges. Earlier in 2015, Murugan had controversially declared that the writer in him is dead after he was forced to withdraw his novel Madhorubhagan for hurting "religious and social sentiments".

The court dismissed a plea moved by residents of his native town of Tiruchengode to initiate criminal proceedings against him.

Tamil Nadu Progressive Writers and Artists Association president S.Tamilselvan, expressing solidarity with the writer, had challenged the decision of a peace committee at a meeting organised by the district administration in Namakkal on January 12. The decision was that Murugan had agreed to issue an unconditional apology, delete the controversial portions from his book, and withdraw unsold copies from the market as reported by The Hindu.