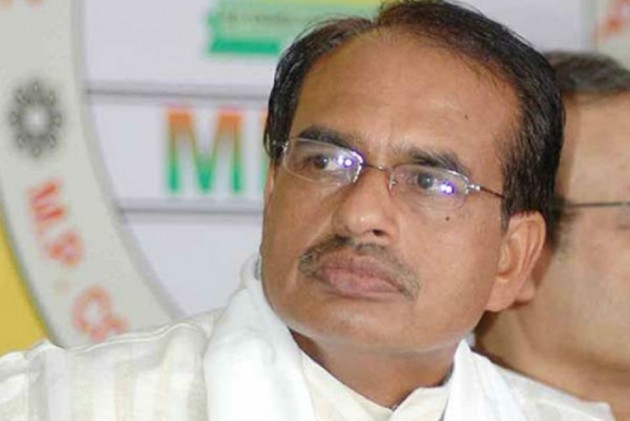 Print
A
A
A
increase text size
Outlook May 13, 2017 14:54 IST Madhya Pradesh To Launch Narmada-Like Initiative To Revive Major Rivers

After completion of the ambitious "Namami Devi Narmade Sewa Yatra" aimed at the conservation of Narmada river, the Madhya Pradesh government with the help of people's cooperation will launch a similar initiative to improve the health of other major rivers in the state.

"After completion of the Sewa Yatra on May 15, the state government with the help of people's co-operation will launch a similar drive to rejuvenate and improve the health of other main rivers of the state like Kshipra, Parbati, Tapti, Tawa, Betwa, Chambal and Sindh among others," Chief Minister Shivraj Singh Chouhan told PTI here today.

"People have already expressed a desire to revive Kshipra river in which devotees take a holy dip during Simhastha (Kumbh) Mela in Ujjain," the CM said.

Besides, as and when people will raise a demand for rejuvenating and cleaning rivers in their respective areas, the government will extend full support to them, he said adding this plan cannot be completed without public participation and awareness.

He also informed that on May 15, when the Narmada Sewa Yatra will conclude, Prime Minister Narendra Modi will release a roadmap of things to be done in a phased manner for the revival of this holy river.

"As part of the initiative, six crore fully grown up tree saplings will be planted on July 2 on both sides of the river in five-km area with people's participation," he said.

"We have made elaborate arrangements for the purpose by involving all stakeholders in the major drive as Narmada takes its water from forests and mountains and these trees would become a major source of water for it in the years to come," Chouhan said.

When asked whether he is satisfied with the outcome of this five-month-long 3,500-km yatra, which started from December 11 last year with participation from saints, villagers, politicians, film actors and activists , Chouhan said it has both short term and long term benefits.

"As far as short term measures are concerned, we were successful in raising awareness among the people on the issue of conserving river and they whole-heartedly supported it. They took a pledge of not polluting it by throwing plastic and religious material into it. They also came together against cremation on river banks and dumping of all remains in it," he said.

Dedicated cremation places are being developed on both sides of the river so that people cam bid adieu to their near and dear ones with full honour.

Similarly, as part of medium term measures which will take some time to complete, sewage treatment plants are being set up to treat water and use it for agriculture purposes instead of mixing it in the river.

"We are also turning villages around the river as open defecation free (ODF) areas and turning green both sides of the banks to ensure that Narmada gets water from trees and mountains lifelong.

The state government has already passed a resolution giving 'Living Entity' status to Narmada river and would also work to revive its tributaries, he added.