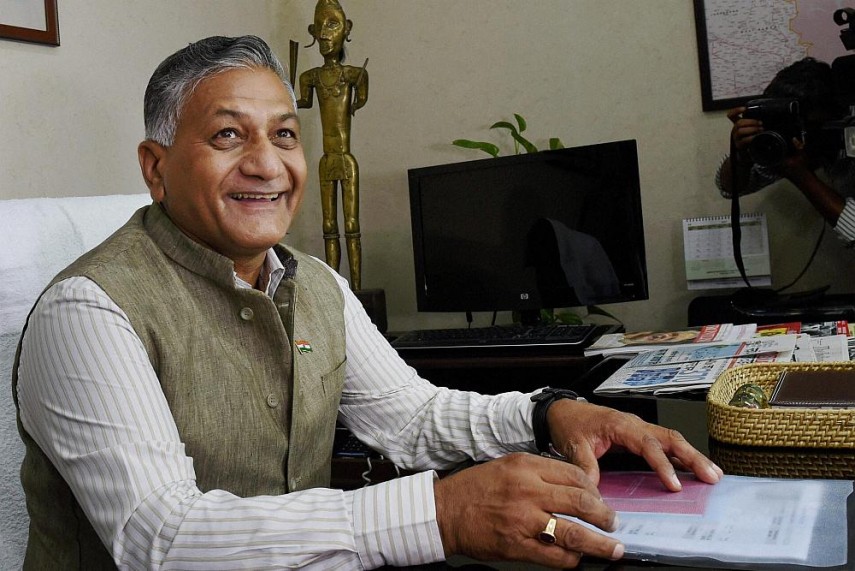 "When I look at the security issues only one thing bothers me. When people who are videogame soldiers, not actual soldiers, start talking macho things then there is a great danger because they do not understand the consequences of war or consequences of being a soldier," Singh, a former army chief, said without specifically referring to anyone.

"We have got a lot of very macho talk at a very senior level. It can create problems, especially when your lower lot realises that you have the strength to do the things which you are being taught to," Singh said at a seminar organised by the Centre for Eastern and North Eastern Regional Studies Kolkata (CENERS-K).

Without elaborating further, Singh said, "I leave it for you to interpret."

Asked about India cancelling visa given to a Germany-based Chinese dissident Dolkun Isa, leader of World Uyghur Congress, he said India does not have any reservations on anybody visiting the country.

He said it was cancelled because "there must be some problem with the visa itself".

Union Minister of State for Home Kiren Rijiju had earlier said Isa's visa was cancelled because he had applied for the travel document in a wrong category.

Singh said China is trying to be a peer competitor to the US or excel it.

"Everything is geared that way. Whether it is economics or relations around the world, military or the restructuring of the military," the minister said.