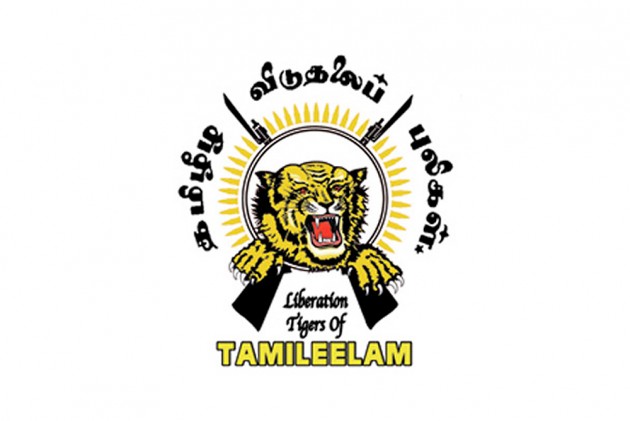 The LTTE's international network and financial support are still intact despite its military defeat at the hands of Sri Lankan government troops in 2009, a US government report has said.

The State Department's annual Country Report on Terrorism for 2014 released yesterday noted that there have been no known attacks in Sri Lanka that could verifiably be attributed to the LTTE since the end of the war, but a total of 13 LTTE supporters, several of which had allegedly planned attacks against US and Israeli diplomatic facilities in India, were arrested in Malaysia in 2014.

The report noted that before their defeat the LTTE was responsible for an integrated battlefield insurgent strategy that targeted key installations and senior Sri Lankan political and military leaders.

Although most notorious for its cadre of suicide bombers, called the Black Tigers, LTTE also had an amphibious force - the Sea Tigers, and a nascent air wing - the Air Tigers.

Fighting between the LTTE and the Sri Lankan military escalated in 2006 and continued through 2008. In early 2009, Sri Lankan forces recaptured the LTTE's key strongholds, including their capital of Kilinochchi.

In May 2009, government forces defeated the last LTTE fighters, killed LTTE leader Prabhakaran and other members of the leadership and military command, and declared victory.

The report also noted that in March 2014, the government announced it had designated 16 organisations and 422 individuals as terrorist entities and/or facilitating terrorist financing designed to help revive the LTTE.

"The Sri Lankan government did not provide information regarding criteria for designation or any supporting evidence", the report contends.