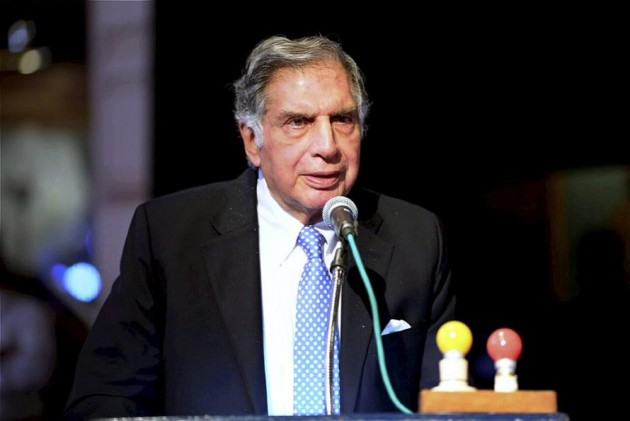 Tata, currently the interim chairman of the country's biggest conglomerate, was with RSS chief Mohan Bhagwat for about 20 minutes, a senior functionary of the Sangh, the ideological mentor of the ruling BJP, told PTI.

Earlier in the afternoon, Tata was received by RSS functionaries on his arrival at the airport, he said.

Tata first visited the memorial to RSS founder Keshav Baliram Hedgewar and paid his respects. From there he drove to the RSS headquarter to meet Bhagwat.