outlookindia.com
-0001-11-30T00:00:00+0553
Srinagar, Jul 26 (PTI) The CRPF today foiled an attempt by the Lashker-e-Taiba (LeT) militants to storm its battalion headquarters near a research centre of the Bhaba Atomic Research Centre here by killing two of their cadres.

Two heavily-armed ultras tried to enter the headquarters of the 42 Battalion at Zakura this morning but were killed in the ensuing encounter, CRPF Inspector General S K Singh told PTI.

Seven CRPF men were injured in the attack carried out from the rear side of the camp, he said. The militants, taking advantage of tall grass in the nearby field, came close to the boundary wall of the camp and hurled grenades and fired indiscriminately at the pickets.

The two militants were killed in the retaliatory firing. Another militant who provided cover fire to these two escaped.

Later, a caller identifying himself as LeT spokesman Abdullah Gaznavi told local media that the attack was mounted to denounce claims by authorities that peace has returned to the Valley.

He also threatened of more such attacks till their goal is achieved.

This is the first attack of its kind in the city after nearly one year. 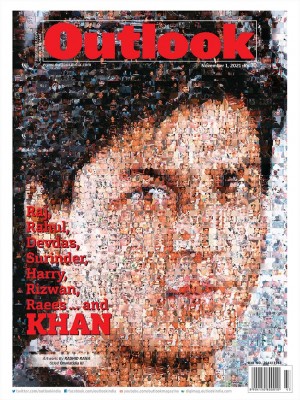 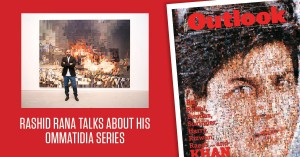