Lead, Heavy Metals Have Been Found In Soft Drinks: Government 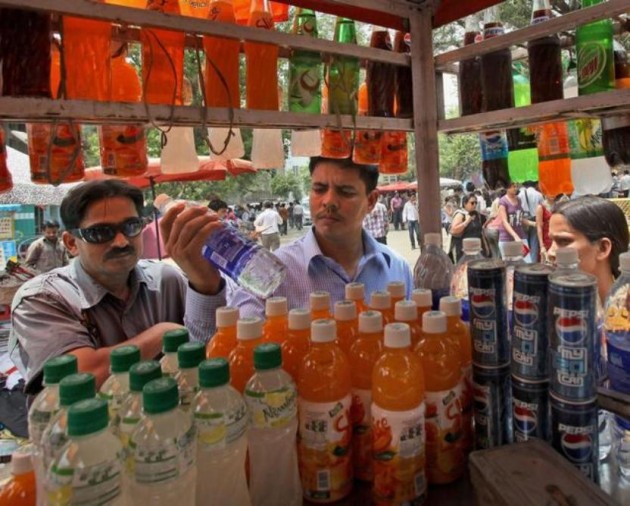 Print
A
A
A
increase text size
Outlook November 22, 2016 18:58 IST Lead, Heavy Metals Have Been Found In Soft Drinks: Government

Lead and other heavy metals like Cadmium and Chromium have been found in the samples of five different soft drinks manufactured by two major multinational companies in India, Rajya Sabha was informed on Tuesday.

"Samples of five different cold drinks--Sprite, Mountain Dew, 7UP, Pepsi and Coca Cola--were selected by the stratified sampling method and the samples were submitted to National Test House (in Kolkata) for testing," Minister of State for Health Faggan Singh Kulaste said in a written reply.

Apart from lead, other heavy metals like Cadmium and Chromium were also found in the samples (due to leaching of toxins from the bottles in which they were packaged), he said replying to a question on whether the government commissioned study by the Drug Technical Advisory Board had found five different toxins in aerated drinks produced by two major multinational companies in India.

Giving details of the study conducted by Kolkata-based All India Institute of Hygine and Public Health (AIIH&PH), Kulaste said that the AIIH&PH had entered into a pact with the National Test House (NTH) for testing and estimation.

According to reports, in April last year, the Health Ministry is learnt to have directed the AIIH&PH to conduct a study on leaching of toxins from PET bottles, used for packaging pharmaceutical preparations, cold drinks, alcohol, juices and other beverages.