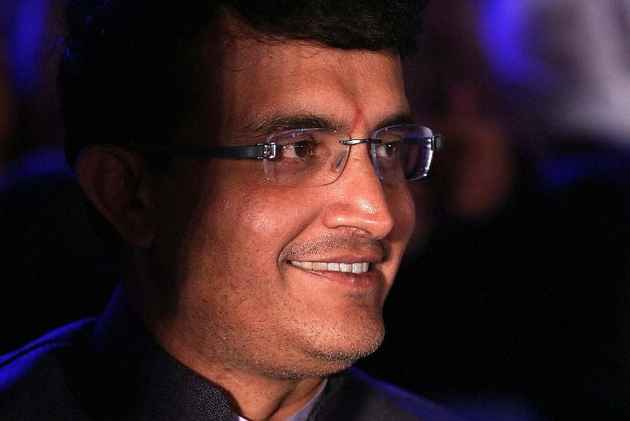 Sourav Ganguly, who is member of the three-member Cricket Advisory Committee (CAC) of the Board of Control for Cricket in India (BCCI) tasked to find the new head coach, has said the differences between ex-head coach Anil Kumble and skipper Virat Kohli were not handled properly.

"The matter between Kumble and Kohli should have been handled a lot better, by whoever in charge. It was not handled properly," ESPNcricinfo quoted Ganguly told as saying.

The CAC, which also comprises of Sachin Tendulkar and VVS Laxman, is also understood to have been entrusted with the responsibility of breaking the impasse between Kohli and Kumble, but after discussions with the skipper, it reported to the BCCI that the relationship was beyond repair.

The head coach position has been vacant since Anil Kumble's resignation following India's 180-run defeat against arch-rivals Pakistan in the Champions Trophy final at the Oval on June 18.

Earlier, Kumble informed that skipper Virat Kohli had reservations about his work 'style' and his extension as the head coach, which prompted him to resign.

In a strongly worded letter, Kumble took to Twitter to reveal the reason behind his surprising decision.

Kumble said that although the BCCI had, several times, attempted to resolve the misunderstandings between him and the captain, it was apparent that the partnership was untenable, and therefore, he had decided to move on.

The statement from Kumble confirmed the reports about Kohli's alleged spat with Kumble regarding differences of opinion on selection matters.

However, Kohli before India's opening encounter at the Champions Trophy against Pakistan, had rejected the reports of him having rift with the head coach, saying they were mere speculations which have been created by the people.

The 55-year-old had also applied for the job in 2016 but Kumble was chosen over him by CAC.

The applications for the job of coach have been extended by the BCCI till July 9. (ANI)