Congress today put up an impressive performance in the urban local bodies elections in Karnataka as former Chief Minister B S Yeddyurappa's fledgling party KJP damaged ruling BJP's prospects without making a big electoral impact for itself ahead of assembly polls just 2 months away.

Congress won 1,960 wards as against 906 each secured by BJP and JD(S) of former Prime Minister H D Deve Gowda in the March seven poll counting of votes for which was taken up today.

Congress won city corporations of Davanagere, Mangalore and Bellary. BJP was routed in Bellary, where the mining barons Reddy brothers, had a stranglehold, with the party drawing a blank. Mysore and Gulbarga city corporation elections saw fractured mandate, with Congress emerging as the single largest party.

The polls in urban pockets of the state were seen as a "semi-final", coming as it does in the run up to assembly elections due by May.

The former BJP strongman dented BJP's prospects but failed to make much impact statewide on its own. In his home district of Shimoga, KJP could secure only 34 wards out of 176 with Congress bagging 64, JD(S) 40 and BJP 24.

The BSR Congress of former Minister B Sriramulu, who had also broken away from BJP and tested the political waters, won 86 wards, eating into latter's votes.

Independents made it big, winning 776 wards and are all set to play a key part in formation of urban local bodies where the elections have thrown up fractured verdict. 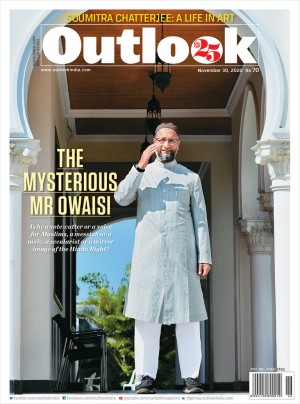