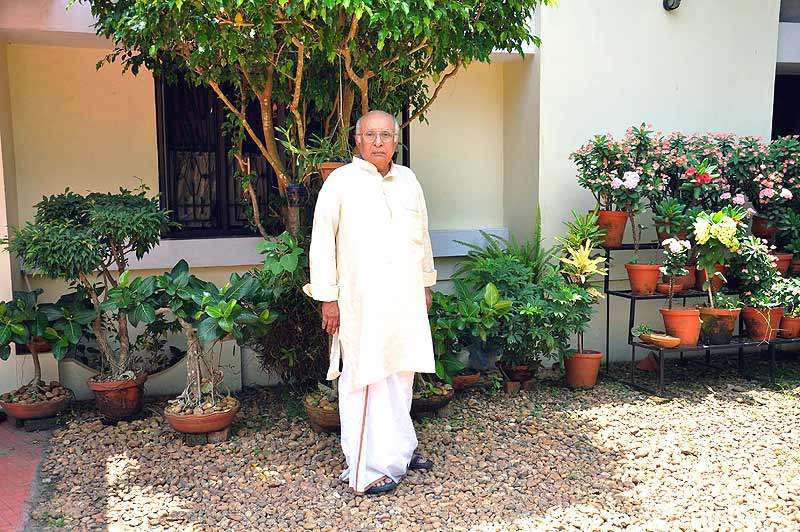 In yet another embarrassment to the government, former Supreme Court judge K T Thomas today turned down the offer to head Lokpal search committee, days after jurist Fali Nariman opted out of the panel.

When asked whether the recent refusal from Nariman to be part of the search committee had any role to play in his decision, Thomas said, "It was not for the same reason".

"It (Nariman's refusal) became a point to go through the rules whether it was worth while to be on the committee or not," he said.

Fali Nariman had recently also refused to be part of the Lokpal search panel, voicing fears that the best will be overlooked by the multi-layered procedure.

The eight-member search committee is mandated to prepare a panel of persons to be considered by the Selection Committee headed by Prime Minister Manmohan Singh for appointment of chairperson and members of Lokpal.

The Selection Committee has as members the Lok Sabha Speaker, Leader of Opposition in the Lok Sabha, the Chief Justice of India or a judge of the apex court nominated by him, and an eminent jurist who could be nominated by the President or any other member.

The Lokpal and Lokayuktas Act, 2013 provides for establishment of a Lokpal for the Union and Lokayuktas for the states to inquire into corruption charges against public functionaries. The Centre had already got nominations from various individuals for becoming its chairperson and members.