Kohli Remains No.2 ODI Batsman, Bhuvi Moves Up to Seventh 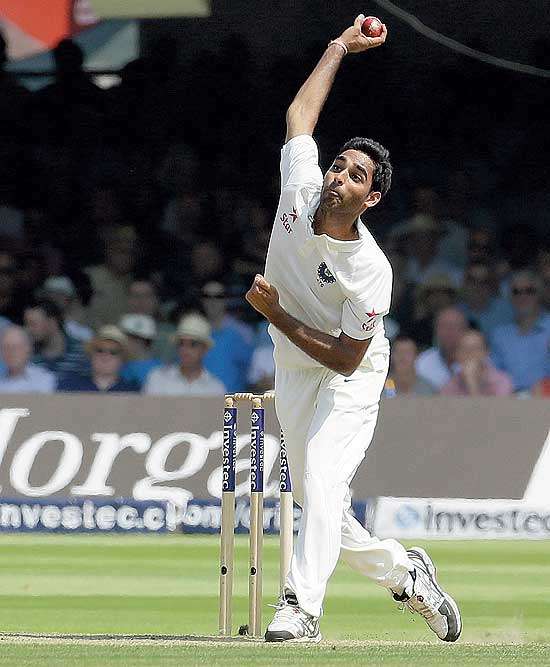 Print
A
A
A
increase text size
Outlook November 24, 2014 13:36 IST Kohli Remains No.2 ODI Batsman, Bhuvi Moves Up to Seventh

Top India batsman Virat Kohli has maintained his second position in the latest ICC batsmen rankings while medium pacer Bhuvneshwar Kumar has moved up a place to be seventh in the bowlers' standings.

AB De Villiers has strengthened his grip on the number-one batting ranking by extending his advantage of Kohli to 25 ratings points, with third-ranked Hashim Amla another 34 ratings points behind.

South Africa batsman Quinton de Kock, James Faulkner and Aaron Finch (both Australia) are the big gainers in the table.

De Kock’s 109 against Australia on Sunday, his sixth ODI century in 36 matches which later earned him the man of the match award, has moved to a career-high seventh position, a rise of two places.

Australia opener Aaron Finch, who finished as the third highest run-getter in the series behind AB de Villiers (271) and Steven Smith (254) with 250 runs that included scores of 109 and 76 in the third and fifth ODIs, has vaulted six places to 15th.

The in-form Sri Lanka skipper Angelo Mathews holds a nine-point advantage at the top of the all-rounders rankings, with Indian Ravindra Jadeja maintaining his Fourth place.