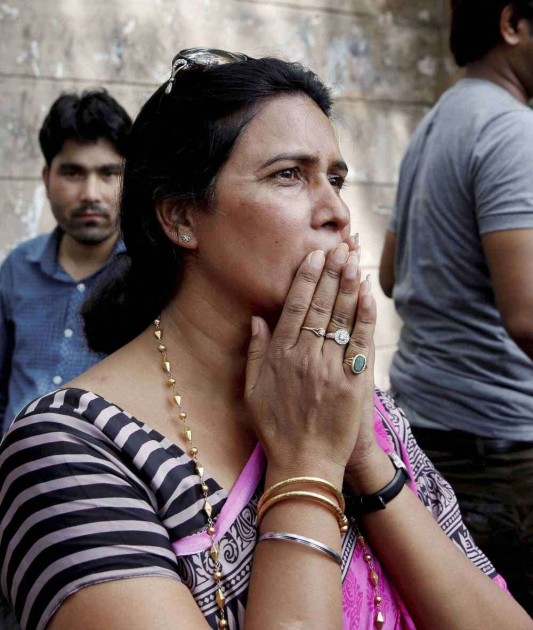 After a Delhi court today awarded life imprisonment to Sher Singh Rana in Phoolan Devi murder case, the kin of both the convict and the victim said they will move higher courts against the verdict.

Claiming Rana's innocence, his family members said they will challenge the order of conviction while the kin of bandit-turned-politician Phoolan said they will seek death penalty not just for Rana but for all other 10 accused who were acquitted by the trial court in the case.

The order, delivered amid tight security inside and outside the Patiala House Courts' premises, also witnessed exchange of heated words between the kin and supporters of Rana and Phoolan.

"My brother Sher Singh Rana is innocent. Phoolan killed so many innocent people. She surrendered but later she became a Member of Parliament. Even if Rana has murdered Phoolan, he has done no wrong as she was a 'dacoit ," Rana's sister Shikha Singh said after the verdict and alleged the police did not conduct a proper probe into the case.

Regarding today's order, Mukesh Kalia, counsel for Rana, said he is satisfied with the order as he had pleaded for awarding life sentence during the argument on quantum of sentence.

"Court considered our plea and granted life which we argued for," the defence counsel said.

Rana's younger brother Vijay Singh Rana, who was also an accused in the case and was acquitted by the court due to lack of evidence, told the scribes that he cannot comment on the verdict but they will file an appeal against it soon.

"Yes, we are disappointed. Hopefully at the higher court, the sentence of Rana is set aside as other accused in the case has been set free," he said. (More)

The family members of Phoolan Devi, however, said they were not happy with the court's order.