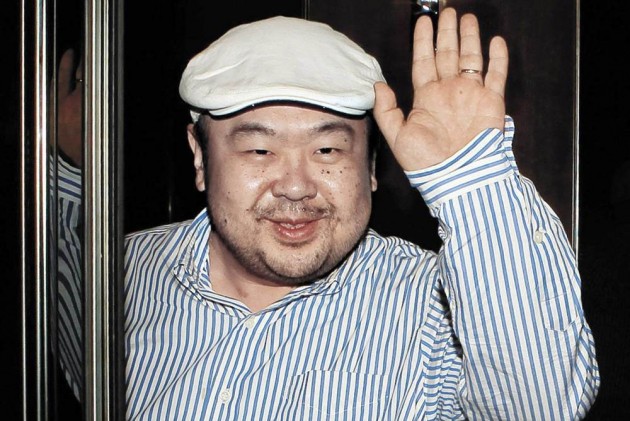 "The body of the DPRK citizen who died in Malaysia and relevant DPRK citizens have returned to the DPRK today via Beijing," Chinese foreign ministry spokesman Lu Kang said during a regular press briefing.