Khobragade Incident Led to Development of Closer Ties With India: US 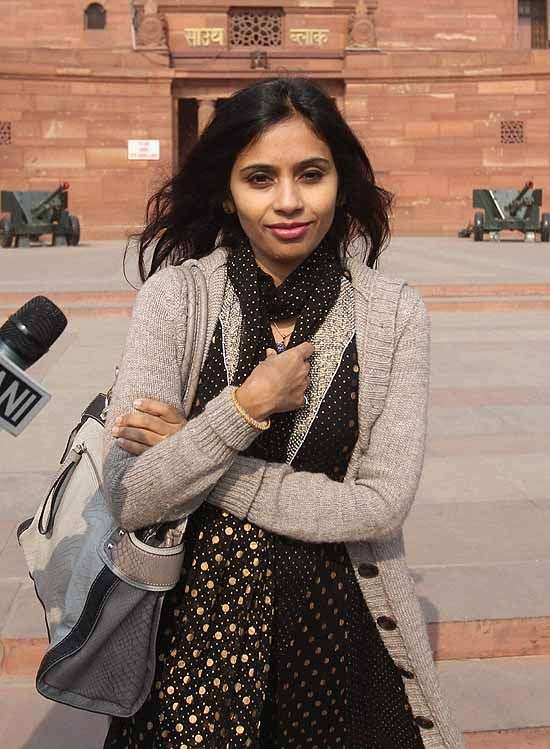 Print
A
A
A
increase text size
Outlook July 18, 2014 11:45 IST Khobragade Incident Led to Development of Closer Ties With India: US

The US has said the aftermath of last year's Khobragade incident has led to the development of closer ties and closer communication with India.

"I think that despite the fact that we had this very uncomfortable and unfortunate situation that we had to work through, at the end of the day I think we have developed closer ties and closer communication with our two systems as a result," Assistant Secretary of State for South and Central Asia, Nisha Desai Biswal said.

We have certainly spent many, many long hours discussing with our Indian colleagues ways to ensure that we have greater understandings and greater clarity about our expectations of each other under each other's laws and under each other's systems, she said.

"I think that that has been time well spent. We've also focused a great deal on ensuring that we have more clear and transparent communication to ensure that we anticipate problems before they happen, that we clearly communicate those problems and that we resolve them," she said.

Terming the Khobragade incident as a "real friction point", Senator Tim Kaine said these kinds of things will come up but it almost seemed like the friction was more about the sort of communication and how it was handled than the initial incident, which could have been handled.

"Have we learned anything from that, both the US and India in the aftermath of that and can we put those lessons to use to avoid this kind of a friction in the future?" she asked.

Khobragade, a 1999 India Foreign Service officer and mother of two daughters has now returned to India. However, the US has still not withdrawn the allegations against her. Both Khobragade and the Indian Government has denied those charges.

"Indo–US ties were strained in December 2013 when the US arrested Indian diplomat Devyani Khobragade for underpaying her Indian maid while serving at the Indian consulate in New York," Lisa Curtis of The Heritage Foundation said.

She said the details of Khobragade's arrest, particularly reports that she was handcuffed in front of her children's school and strip-searched while in detention, infuriated the Indian public.

"Washington, for its part, was taken aback by the fierce Indian reaction, which included withdrawing diplomatic privileges for US diplomats and removing security barriers at the US embassy in New Delhi," she said.

"The BJP's assumption of power offers an opportunity to move beyond the Khobragade episode and revive ties by focusing on building cooperation on defense, security, economic and trade, counterterrorism, and other issues of mutual concern," she said.

The previous BJP-led government (1998–2004) was instrumental in elevating ties between Washington and New Delhi and in laying a solid foundation for a strategic partnership, she added.