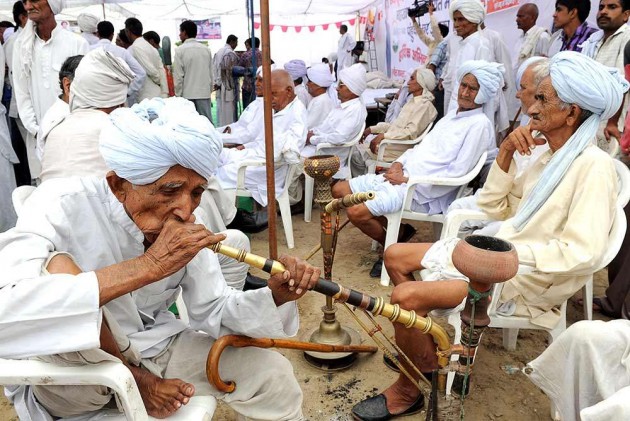 In a novel move, a khap panchayat banned an army jawan from marriage for two years after he demanded a dowry from the girl's family at Rasoolpur village in the district.

Balyan khap panchayat Chief Naresh Tikait said the panchayat banned the jawan from marrying for two years and also fined him Rs 81,000 last evening for demanding a car in dowry.

The jawan's marriage was fixed for April 24 but later his family demanded a car as dowry from the girl's family who are residents of Kasimpur village, he said.

Tikait said the panchayat was convened following a request by the girl's family to decide the dispute and both parties attended the meeting, he said.