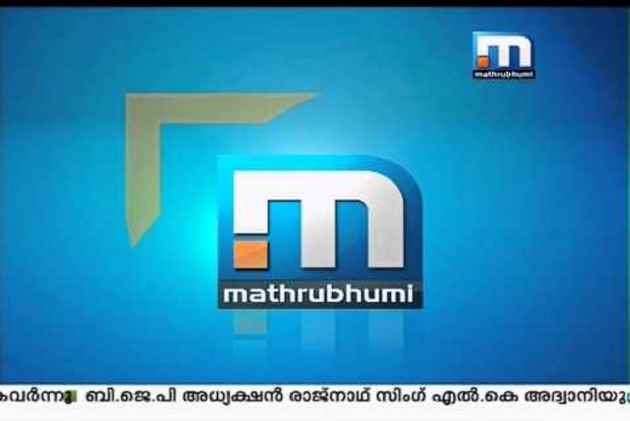 In a first of its kind in Kerala, leading media group Mathrubhumi has introduced 'period leave' for women employees in its TV News channel.

"The employees have the option of taking leave either on the first or any other day of their menstrual cycle. This is an additional leave," Joint Managing Director of Mathrubhumi group M V Shremyams Kumar told PTI.

About 50 women in the channel's news desk and reporting will be among those benefited, sources said.

The leave facility came into effect in Mathrubhumi News, a 24-hour Malayalam television news channel of the group from yesterday.

"This is an additional leave besides the normal leave the employees are entitled to," he said.

Two organisations, including 'Culture Machine, a Mumbai- based media company, are said to have already introduced the 'First day of Period' leave policy.

But this is the first time it was being introduced in the state, according to Kumar.

"Right now, the facility has been implemented in Mathrubhumi News. Considering the nature of their work and since they go through physical problems, such a decision had been taken," he said.

"As an organisation, we would like to understand our employees and accordingly frame the HR policies," he added.

The goodwill gesture was announced by Kumar during a video conference session with employees yesterday afternoon.

While there was a big round of applause from women employees, their male counterparts have also taken the announcement on a 'very positive note,' sources in the channel said.