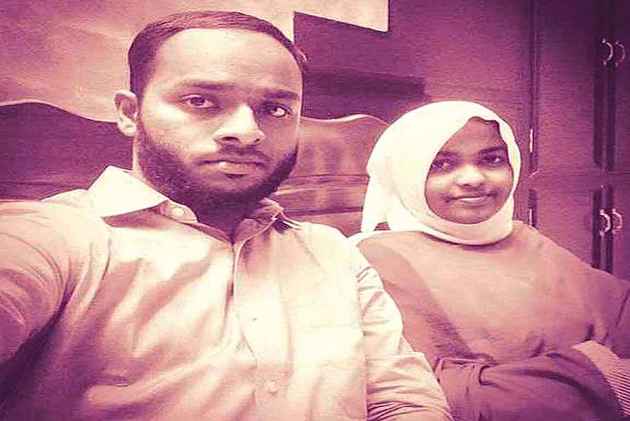 Amidst allegations about prevalence of 'love jihad' in Kerala, the state police chief has said there was no data "till now" to confirm its existence.

Director General of Police (DGP) Loknath Behera said this while denying reports in a section of the media which quoted him as having confirmed the prevalence of 'love jihad' in the state.

However, he said the police were "keeping an eye on allegations" from various quarters in this regard.

In a section of the media, it had been stated that the state police chief had confirmed that 'love jihad' was there in Kerala which is "not correct and has been totally misunderstood", Behera said in a statement here.

"What I have said is that we are keeping an eye on the allegations from various quarters that there is radicalisation through conversion using various means taking place in Kerala," he said.

The DGP said the Supreme Court had ordered an inquiry into such allegations in a case.

"So, it is our duty to find out whether it is correct or not. Till now, we do not have any data to confirm whether the so called love jihad is prevalent in Kerala," he said.    The apex court had on August 16 ordered the National Investigation Agency (NIA) to probe a case of conversion and marriage of a Hindu woman to a Muslim man, as the agency claimed it was not an isolated incident but a "pattern" was emerging in Kerala.

The Kerala High Court had annulled the marriage holding that the case was an instance of 'love jihad', a term coined by some Hindu groups for alleged efforts to get non-Muslim girls to convert to Islam through love affairs and marriages.