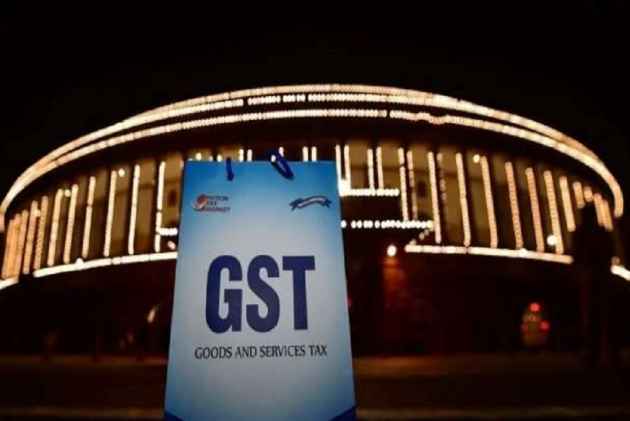 The Kerala Assembly on Thursday unanimously adopted the Kerala State Goods and Services Tax Bill, 2017, replacing an ordinance promulgated in this regard to facilitate implemention of the new tax regime from July last.

Winding up the discussion, Finance Minister T M Thomas Isaac said steps would be taken to provide subsidy to the small and medium enterprises that had affcted due to the GST.

The Legal metrology department would be strengthened to check the price hike of commodites in the open market. Public distribution system also would strengthen, he said.

Opposition leader Ramesh Chennithala said that prices of essential commodities have soared after the implementation of GST. He wanted a state level mechanism to address the grievances of consumers.