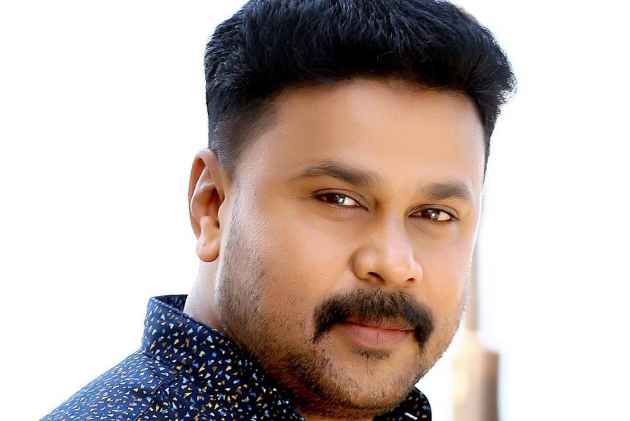 Malayalam actor Dileep on Friday was produced before the Angamaly Judicial First Class Magistrate Court where his police custody is extended till 5:00 p.m. tomorrow on conspiracy charges owing to the abduction and assault of a popular South Indian actress earlier in February.

On July 11, Dileep was expelled from the primary membership of Association of Malayalam Movie Artists (AMMA) after being arrested. He was also sent to 14-day judicial custody.

The Malayalam actor was slapped with conspiracy charges owing to the abduction and assault of a popular South Indian actress earlier in February.

The actor was arrested on Monday evening.

Earlier, the two main accused - Sunil Kumar and Vigeesh - in the abduction and assault of the Malayalam actress were brought to Coimbatore, Tamil Nadu for evidence collection.

This came after a court of Aluva in Ernakulam district yesterday granted nine-day police custody of the two accused.

The custody of the two, till March 5, was granted after they were remanded in nine days judicial custody by the Aluva First class Judicial Magistrate court.

Seeking the custody of the key accused ' Pulsar' Sunil and V.P. Vigeesh, police said it wanted to conduct further probe into the conspiracy angle in the abduction and harassment of the actress.

The police also said more evidence including the mobile phone used for allegedly clicking the pictures of the actress and the SIM cards used by the accused, have to be gathered.

A case of attempted rape was filed after the actress was allegedly abducted and molested.

The incident reportedly took place while the victim was returning from a shoot.

According to police, the actress was held in the car for two hours, after which, she was dropped near her residence at around 10.30 p.m.

The police stumbled upon the conspiracy angle last week, when Dileep's name surfaced in a jail inmate's letter, who shared the cell with Sunil. (ANI)

Continue FREE with Ads Pay Rs. 1 to Read Without Ads
READ MORE IN:
Dileep (actor) National
Next Story : SC Asks Centre to Apprise it on Issue of NRI Voting in Polls
Download the Outlook ​Magazines App. Six magazines, wherever you go! Play Store and App Store