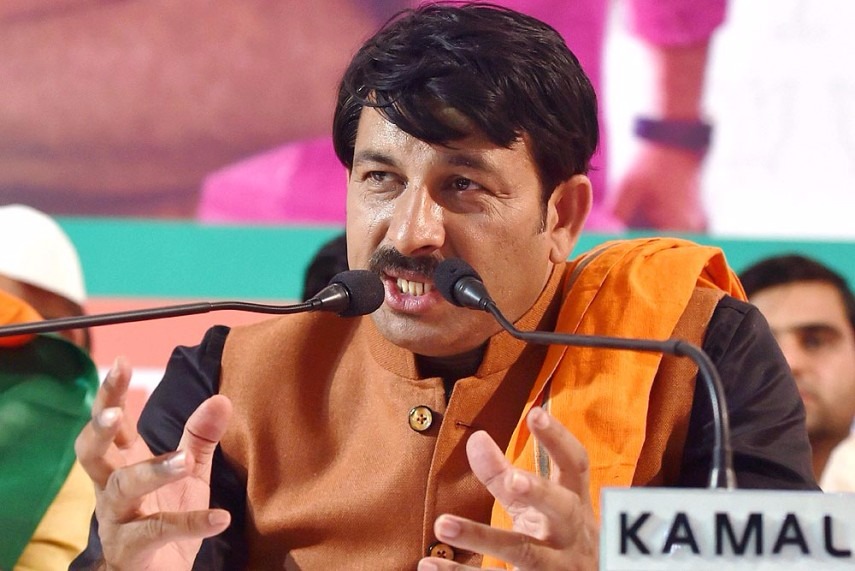 His remarks came after Kejriwal admitted that his Aam Aadmi Party (AAP) made "mistakes" and that there was a need to "introspect" and "course correct".

"If you look back, whether it was fighting the Lok Sabha elections or forming a government in Delhi for 49 days, he has been knowingly committing mistakes and pulling the stunt of apologising," Tiwari said.

The AAP has suffered a string of defeats since last two months. It performed far below expectations in Punjab, drew a blank in Goa, forfeited its deposit in the Rajouri Garden by- poll and lost miserably in MCD polls.

Breaking his silence over back-to-back defeats, Kejriwal today said that based on his interactions with "volunteers and voters", it was obvious that the party made mistakes and there was a need to go back to the "drawing board".

Till now, he had been blaming Electronic Voting Machines (EVMs) for the party's rout in polls.

Some of the AAP leaders, including Kumar Vishwas and Lok Sabha MP Bhagwant Mann, have even suggested the party to desist from holding EVMs as the sole reason for its drubbings.

"There has been a communication gap between volunteers and the party leadership. We should first decide whom did we start our fight with. (Is it) corruption, the Congress, Narendra Modi or the EVMs," Vishwas, a member of party's top decision making body, the Political Affairs Committee, had said in an interview to a TV news channel.