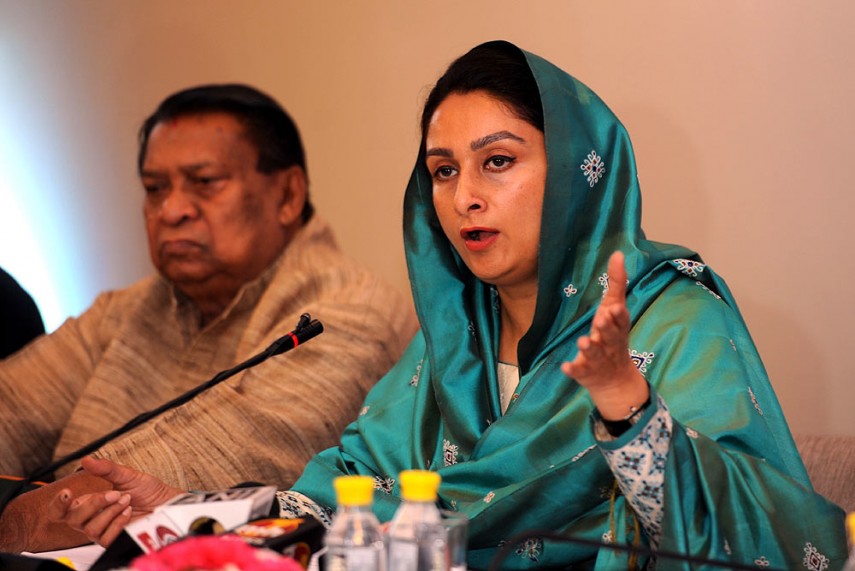 Union Minister Harsimrat Kaur Badal today advised Arvind Kejriwal to go for 'vipassana' instead of casting aspersions on the reliability of EVMs.

"He (Kejriwal) has lost his mental balance so he is saying things like this. He did not say anything when AAP had won 67 seats in Delhi," she told reporters outside Parliament.

She said the people of Punjab have thrown out the AAP and it would be better if Kejriwal focuses his energy to manage the party's affairs in Delhi. "He should do vipassana," she said.

The SAD had got a drubbing in the Punjab polls, winning just 15 seats in the 117-strong assembly, while its ally BJP won three. The AAP finished a distant second behind the runaway Congress, winning just 20 seats.

Kejriwal has alleged that EVM tampering may have led to the transfer of around 20-25 per cent of AAP votes to the SAD-BJP combine.