Kashmiri Pandits Will be Rehabilitated in Uttar Pradesh: Amar Singh 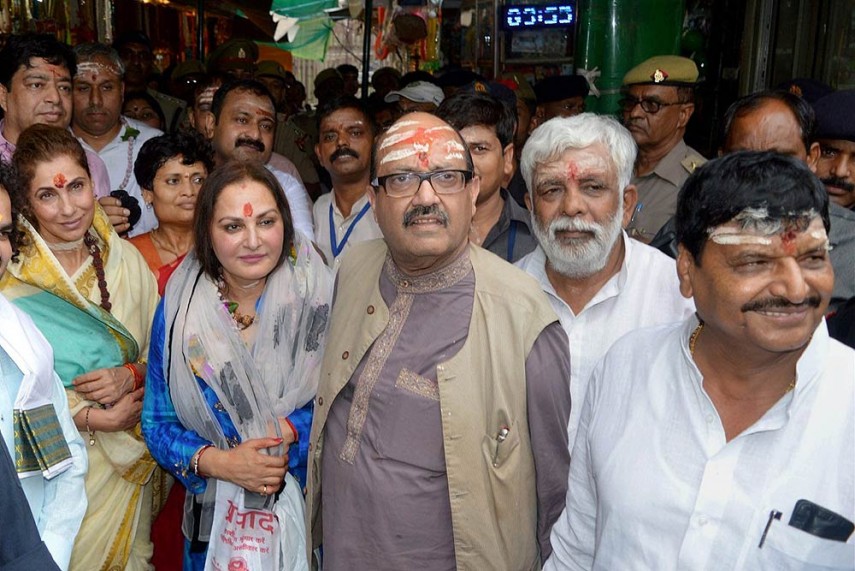 Print
A
A
A
increase text size
Outlook July 20, 2016 17:35 IST Kashmiri Pandits Will be Rehabilitated in Uttar Pradesh: Amar Singh

Hitting out at the PDP-BJP coalition government in Jammu and Kashmir for its "failure" on a range of issues, Samajwadi Party leader Amar Singh today said Kashmiri Pandits will be rehabilitated in Uttar Pradesh.

"On Kashmir issue, the PDP and BJP government has failed. The Centre did not have any concrete policy for Kashmir. Whatever schemes are meant for it are mired in corruption," he told reporters.

"In the name of development, there are broken roads and garbage scattered everywhere and as far as development of Assi Ghat is concerned, not even 'assi' (80) stones were installed there. This is PM's development," he said.

Singh said all the development projects announced by the Samjwadi government will be completed before the 2017 state Assembly elections and the people could see the results.

Singh was in the city along with actors Jaya Prada and Dimple Kapadia to pay obeisance at Vindhyachal temple.