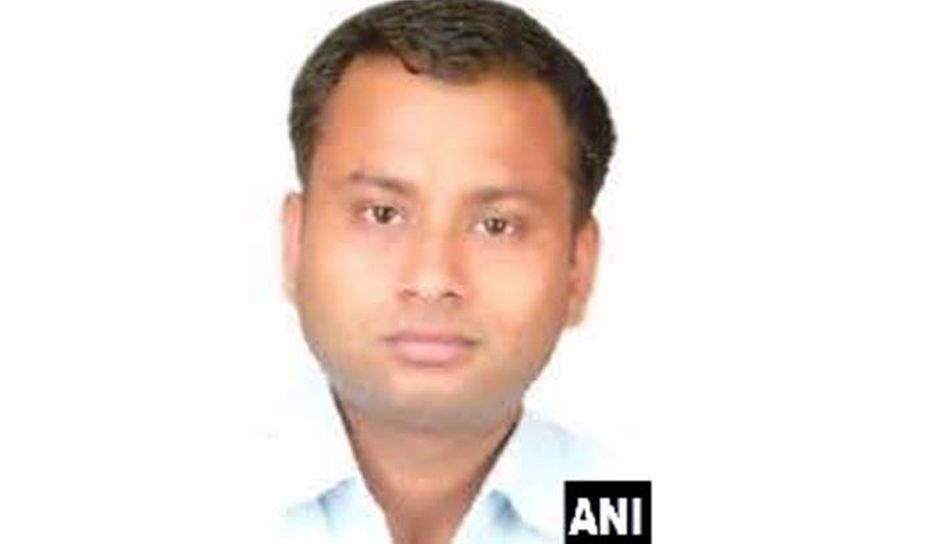 Print
A
A
A
increase text size
Outlook May 17, 2017 10:39 IST Karnataka IAS Officer Found Dead On Roadside In Lucknow

An IAS officer was found dead under mysterious circumstances on the roadside in Lucknow's Hazratganj area on Wednesday morning, according to a PTI report.

Anurag Tiwari, 35, a 2007 batch Karnataka cadre Indian administrative service (IAS) officer, was staying at a guest house in the area for the last two days. His body was found near the guest house.

AK Shahi, inspector of Hazratganj police station, told the news agency that some passers-by informed the police after spotting him lying on the road. He said the victim's identity was ascertained by an identity card recovered from his belongings.

The inspector said a preliminary examination confirmed an injury on his chin while no other injury is visible.

He said the body has been sent for post-mortem to ascertain the exact cause of his death.

According to other media reports, Tiwari was a native of Uttar Pradesh and was an electrical engineer from Lucknow University, and has discharged duties as the district commissioner of Bidar in Karnataka.

In December last, senior IAS officer Sanjeev Dubey had committed suicide by hanging himself at his residence in Lucknow. The 1987-batch Uttar Pradesh cadre officer was posted as principal secretary in the home guard department and had held several important posts.