Kalam Created a Void That is Irreplacebale: Modi 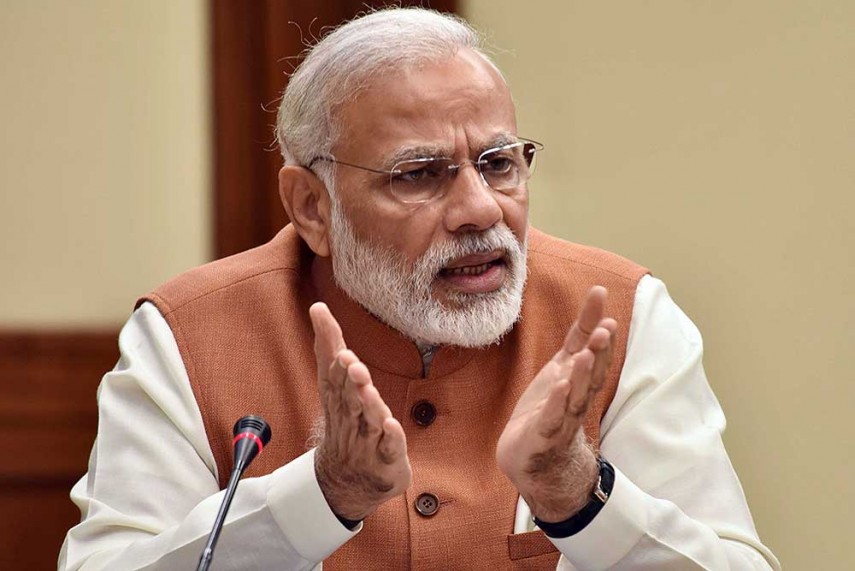 Print
A
A
A
increase text size
Outlook July 27, 2016 14:01 IST Kalam Created a Void That is Irreplacebale: Modi

"Its been a year since our beloved Dr A P J Abdul Kalam left us & created a void that is irreplaceable (sic)," he wrote on micro-blogging site Twitter.

"My tributes to this great personality," he said.

Commemorating Kalam's first death anniversary, a life-size statue was unveiled at Peikarumbu in his hometown at Rameswaram today.

Kalam passed away on July 27 last year after suffering a massive cardiac arrest while delivering a lecture at IIM-Shillong in Meghalaya.