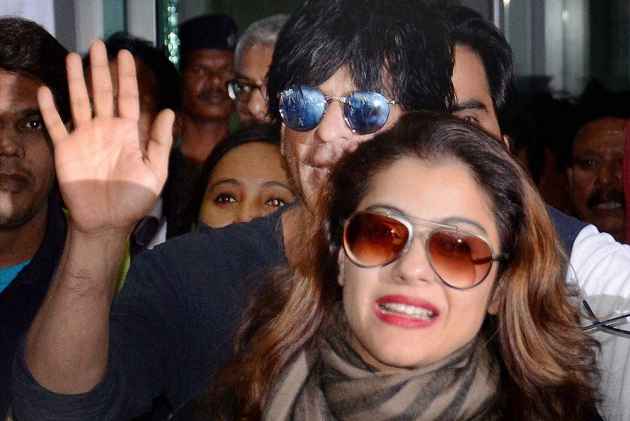 Print
A
A
A
increase text size
Outlook February 08, 2016 06:18 IST Kajol All Set to Join Prasar Bharati Board as Part-Time Member

Bollywood actor Kajol is all set to join the Prasar Bharati board as a part-time member with a committee headed by Vice President Hamid Ansari choosing her for the position from a list of eminent names.

Sources told PTI that a meeting of the three-member committee headed by the Vice President and including Press Council of India chief C K Prasad as well as I&B secretary Sunil Arora had met today to decide on nominees for two vacant positions of part time members on the Prasar Bharati Board.

Apart from Kajol, the committee has nominated Shashi Shekhar Vempati, who has over a decade-and-half long experience of working with Infosys and heads an online media company, the sources said.

"The names of actor Kajol and Vempati have been chosen by the committee for the Prasar Bharati board and orders will soon be issued as per the due process," a source said.

As per the Prasar Bharati Act, the public broadcaster should have six part-time members on its Board, which is headed by its chairman. Two of these positions had been vacant.

The I&B ministry had earlier forwarded around 7-8 names from which the committee made the selection.