July Retail Inflation Hardens to 2.36% Amid Rise in Food Prices 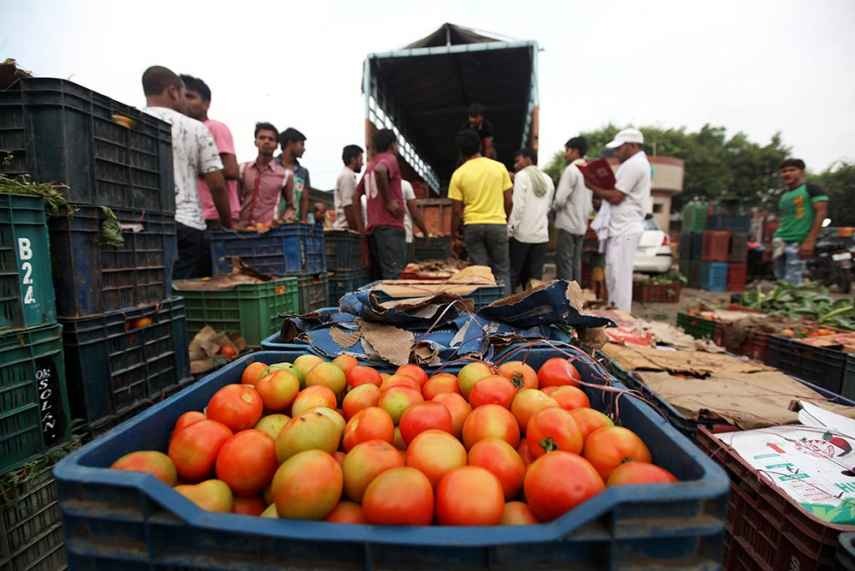 Retail inflation jumped to 2.36 per cent in July, chiefly driven by hardening of prices in sugar and confectionery items, pan, tobacco and intoxicants.

Food inflation, however, saw deflationary pressure at (-) 0.29 per cent in July compared to (-)2.12 per cent in June this year, showed consumer price index data released by the Central Statistics Office today.

Retail inflation as measured by the consumer price index (CPI) was revised downwards to 1.46 per cent for June.

The price of sugar and confectionery items went up by 8.27 per cent in July while pan, tobacco and intoxicants turned dearer by 6.39 per cent.

Housing expenses saw a price increase of 4.98 per cent while that of the fuel and light segment was up by 4.86 per cent. Retail price of clothing and footware items also increased by 4.22 per cent.

Continue FREE with Ads Pay Rs. 1 to Read Without Ads
READ MORE IN:
Business
Next Story : Over 500 Dengue Cases Reported in the Capital, Malaria 385, Chikungunya 283
Download the Outlook ​Magazines App. Six magazines, wherever you go! Play Store and App Store