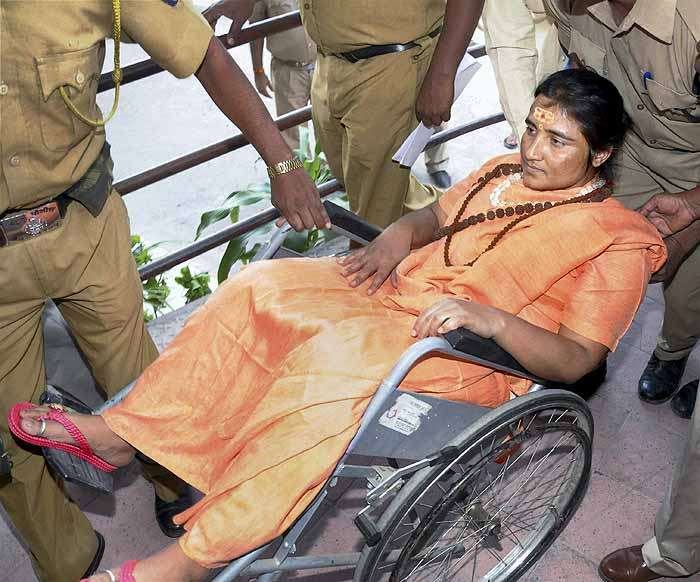 Joshi had been chargesheeted by NIA in connection with 2007 Samjhauta Express train blast case.

He was shot dead on December 29, 2007 when he was walking back to his hideout at Chuna Khadan locality in Dewas town of Madhya Pradesh.

The MP Police, after having closed the Joshi murder case, reopened it and filed a charge sheet in Dewas, alleging Sadhvi Pragya Thakur, arrested in the Malegaon blasts case, and four others had murdered him, fearing he might expose the entire conspiracy from Samjhauta to Ajmer blasts.