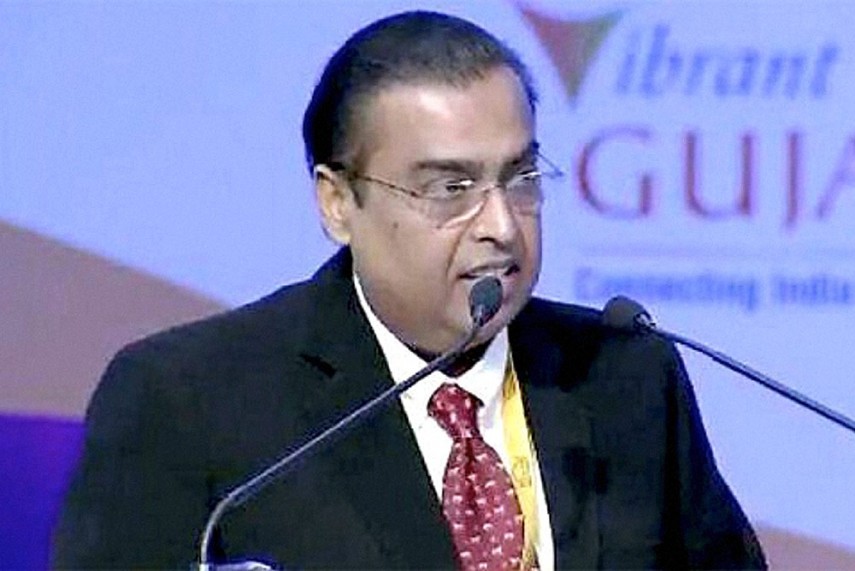 Reliance Jio has crossed the 100 million customers mark in 170 days of launch, its Chairman Mukesh Ambani said today as he announced a slew of offers, including 20 per cent more data than any rival from April.

For existing customers, he announced that the current benefits will continue under a new tariff plan for another 12 months by payment of Rs 303 per month and a one-time joining fee of Rs 99.

His return to the telecom business after a decade with offer of free voice and cheap data plans has shaken the Indian telecom industry, forcing incumbents to consider mergers and match its tariff.

With its Happy New Year Offer, which was similar to its initial promotional offer of free voice and data to attract customers, coming to an end on March 31, Jio will start offering its tariff plans from April 1.

Ambani said all domestic calls to any network including STD and roaming will continue to be free.

For data, Jio will not only match the highest selling tariffs of each of the other leading Indian telecom operators but also provide 20 per more data in each of these plans, he said.

For the existing 100 million users, he announced a Jio Prime Membership programme wherein customers can enrol by paying one-time fee of Rs 99 and continue to get the existing benefits till March 2019 at "a rock-bottom introductory price of only Rs 303 per month."

"For 170 days, Jio has added on average nearly 7 customers on its network every single second of every single day. This is an unprecedented level of acceptance for any technology company anywhere in the world," he said.

With 200 crore minutes of voice and video calls, more than 100 crore GB or 3.3 crore GB a day of data has been consumed on the Jio network, making India the number one country in the world for mobile data usage, he said.

Data usage on Jio almost matches the usage in US and nearly half more than all of China.

"A significant portion of this data is consumed as video and Jio carries nearly 5.5 crore hours of video daily on its network. This makes Jio one of the largest mobile video networks globally," he said.

Ambani said Jio has more than double the number of 4G base stations of all other Indian operators put together.

"And we are making our network better, faster and stronger with each passing day. In the coming months, we will more than double our data capacity and this means even better quality for our customers," he said, adding by end-2017, Jio network will be present in nearly all the cities, towns and villages of India, covering 99 per cent of population