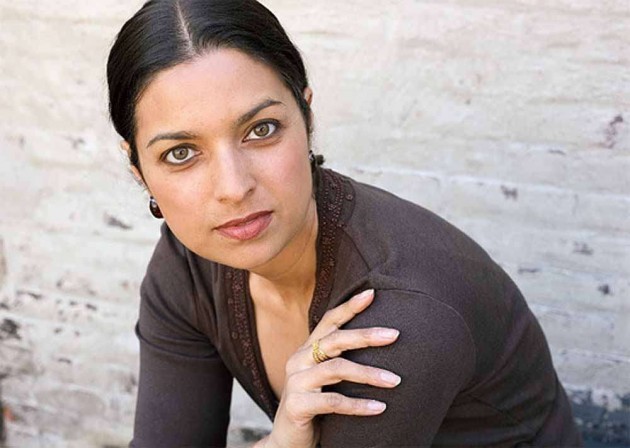 outlookindia.com
-0001-11-30T00:00:00+0553
Indian-American Pulitzer Prize- winning author Jhumpa Lahiri has been named finalist for the prestigious US National Book Award 2013 in the fiction category for her new book The Lowland, an intimate portrayal of two brothers set in Kolkata of the 1960s.

The National Book Foundation announced the lists of five finalists each for the 2013 National Book Award in the fiction, non-fiction, poetry and young people's literature categories here today.
The winners will be named at a ceremony on November 20 and will be awarded USD 10000 each.

The National Book Award is one of the nation's most prestigious literary prizes that identify and reward quality writing.

It said the novel about two "brothers bound by tragedy" is a "work of great beauty and complex emotion; an engrossing family saga and a story steeped in history that spans generations and geographies with seamless authenticity.

"It is Jhumpa Lahiri at the height of her considerable powers."

Lahiri's new work was nominated for the prestigious Man Booker Prize but she lost to 28-year-old Eleanor Catton, who became the youngest writer ever to win the prestigious award for her book The Luminaries.

Lahiri is the author of three previous works of fiction Interpreter of Maladies, The Namesake and Unaccustomed Earth.

A recipient of the Pulitzer Prize, a PEN/Hemingway Award, the Frank O'Connor International Short Story Award and a Guggenheim Fellowship, she was inducted into the American Academy of Arts and Letters in 2012.

Among this year's finalists for fiction are Rachel Kushner for The Flamethrowers, George Saunders for Tenth of December and Thomas Pynchon for Bleeding Edge.

Born in London and based in New York, 46-year-old Lahiri is the daughter of Indian immigrants from West Bengal.