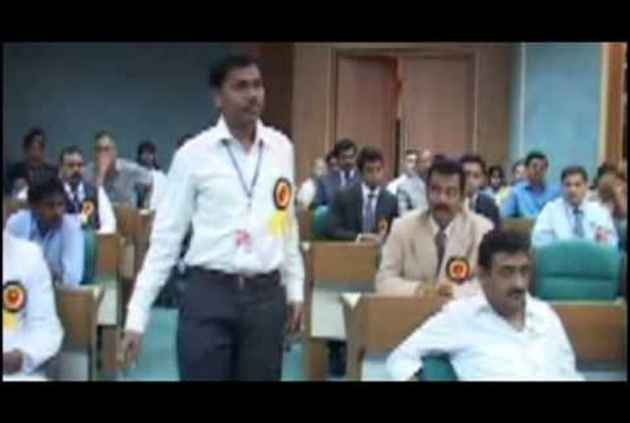 Prominent businessman and chairman of the Rainbow group Dhiren Rawani was shot dead by his nephew at Bhowra near here, police said today.

A senior police officer said Rawani was shot dead by his nephew Kunal Rawani near his parent's house at Bhowra about 30 km from here last night.

Rawani, who lived in Dhanbad had gone his parents house for celebrating Mansa Puja. He was talking with his neighbours when Kunal Rawani came on a bike and pumped two bullets on him. He was immediately rushed to Central Hospital of Bharat Coking Coal Limited (BCCL) Dhanbad where doctors declared him dead, the police said.

Kunal after killing Dhiren Rawani tried to escape from spot but local people caught him and thrashed him badly, the police said.

He was rescued by police in a critical condition and taken to Patliputra Medical College Hospital (PMCH) where doctors declared him brought dead.

Kunal is the son of Dhiren Rawani's cousin Shankar Rawani.

However, police are investigating the matter from all angles, the officer added.