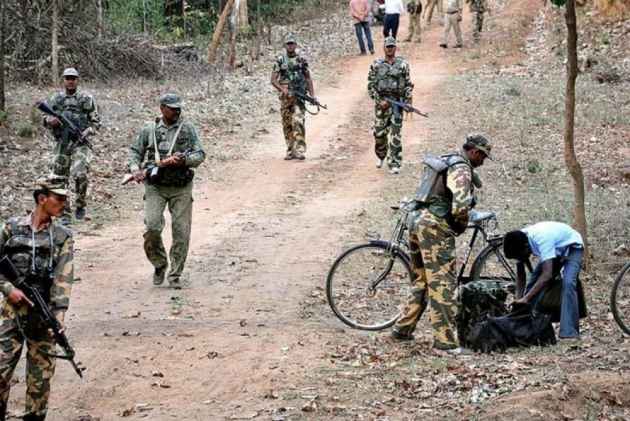 The encounter ensued when the Maoists fired at the security forces comprising district armed police and CRPF during an anti-Maoist operation at Kasidanga in East Singhbhum district, Superintendent of Police (Rural) Prabhat Kumar said.

The Maoists were led by Akaash, a senior leader of the Maoists and wanted by police for various offences, he said.

An AK-47 rifle with 32 rounds of ammunition, a 9 mm pistol with six rounds and two magazines among other things were recovered from the spot by the security personnel, he said.