This instruction came after one of the foreign pilots allegedly assaulted a trainer in Bengaluru recently. 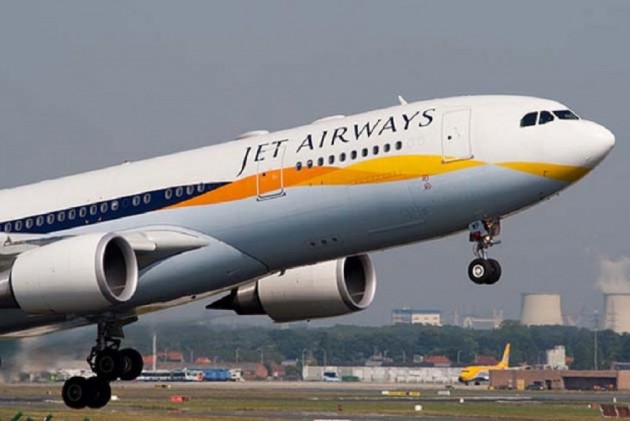 Print
A
A
A
increase text size
Outlook April 16, 2017 10:01 IST Jet Pilots' Body Directs Members To Not Fly With Expats In The Cockpit

Jet Airways pilots' body National Aviators Guild (NAG) has directed its members not to fly with the expats in the cockpit from next month after one of the foreign pilots allegedly assaulted a trainer in Bengaluru recently.

Besides, the guild has also sought removal of all expat pilots from the airline.

Jet Airways currently has about 60 expat commanders, who mainly operate its Boeing 737 and ATR fleet.

"NAG has issued a directive to all its members not to fly with the foreign pilots in the airline from May 1 as one of the foreign pilots assaulted a designated examiner during a training session about 10 days ago," a source said.

The aviators' guild has also directed the trainers not to conduct training sessions with expats from tomorrow, the source said adding that it has demanded from the airline to do away with all expat pilots.

The guild claims representation of around 1,000 pilots of the total around 1,500 pilots in Jet Airways. The Naresh Goyal-promoted private airline had witnessed a 5-day long strike by NAG in September 2009 over the issue of forming the union.

In a statement Jet Airways said the airline is an "equal opportunities employer".

"We today employ a multi-cultural workforce...As an Indian airline operating internationally, Jet Airways has always focused on recruiting the brightest talent," it said.

"Jet Airways is committed to offer equal opportunities to all pilots and follows a structured plan for their recruitment based on business outlook," the statement added.