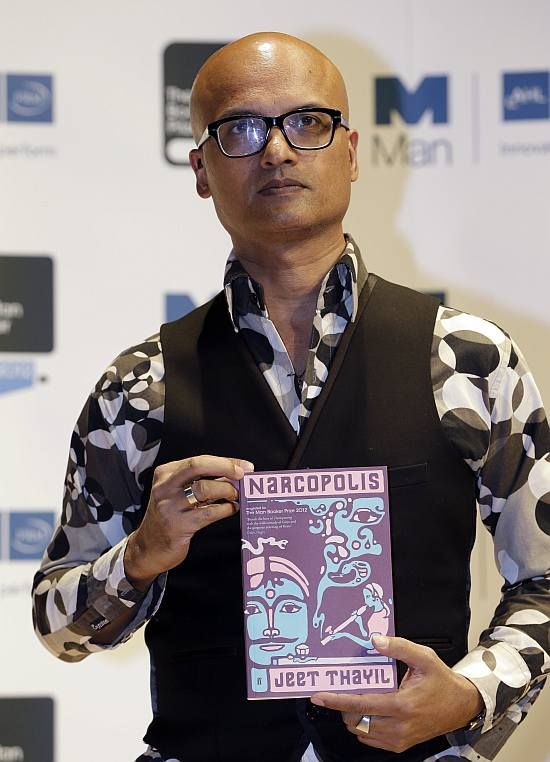 The five novels showcasing the diversity and depth of writing from Istanbul to Tokyo were announced in Hong Kong, listing distinctive and celebrated writers for the first time in a region-wide context.

The shortlist, which includes writers from five different countries, champions a debut novelist alongside a Nobel laureate, translated work as well as original writing in English, and includes smaller regional publishers as well as larger international houses.

The other shortlisted novels, selected from a longlist of 15, are Between Clay and Dust by Musharraf Ali Farooqi (Pakistan), The Briefcase by Hiromi Kawakami (Japan), Silent House by Nobel laureate Orhan Pamuk (Turkey) and The Garden of Evening Mists by Tan Twan Eng of Malaysia.

The winner will be announced on March 14 in Hong Kong, the home of the prize. Last year's winner, Please Look After Mom by South Korean writer Kyung-sook Shin has gone on to sell over 2 million copies worldwide.

Kerala-born Thayil is a performance poet, songwriter and guitarist, and has published four collections of poetry. Narcopolis was shortlisted for the 2012 Man Booker Prize for Fiction.

"In Narcopolis, set in an old Bombay underworld of gangsters and eunuchs, pimps and pushers, with an interlude following the pipe back to Mao's China, the opium den is revealed as a microcosm of a city in transformation, where opium is ceding ground to heroin, and the pipe itself is a teller of tales. This is a stylistic tour de force with great originality."

David Parker, executive director of the Asian Literary Prize, the organising body of the award, said, "Several of these writers have been celebrated in their own countries and recognised internationally, but never before have we viewed them collectively as Asian writers. The Man Asian Literary Prize is the only award that places Asian authors from across the whole breadth of the region side by side and gives readers a fresh perspective on the best fiction from our part of the world."