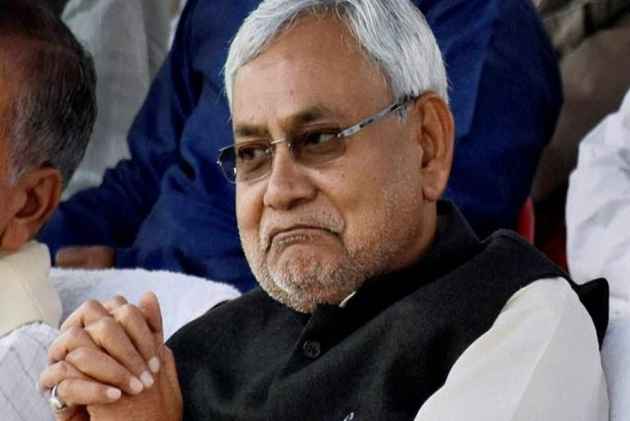 The Janata Dal United (JD-U) has called a meeting of Bihar MLAs at the official residence of chief minister Nitish  Kumar on Sunday, according to ANI. It's not clear yet whether the meeting will be on the current political crisis  in the state.

This comes after the party on Friday ramped up pressure on alliance partner RJD over the corruption case involving Bihar deputy chief minister Tejashwi Yadav, asking it to come clean on the allegations against him.

Tejashwi, son of RJD supremo Lalu Prasad, has been named by the CBI as an accused in its probe into the land-for-hotels scam case.

Amid a growing rift in the coalition on the issue, state JDU chief spokesman Sanjay Singh said the Rashtriya Janata Dal (RJD) should provide facts and not "display arrogance" of having 80 MLAs in the 243-member Bihar Assembly.

"The RJD, which is showing arrogance of 80 MLAs, should not forget that it was reduced to 22 MLAs in the 2010 state polls and in the election in 2015, their number swelled due to the credible face of Nitish Kumar as the head of the coalition," he told PTI.

The JD(U) has 71 MLAs and the other alliance partner Congress 27 while the BJP, which is the main opposition in the House, has 53 MLAs.

"Nitish Kumar's stand on corruption is well known. He will never compromise on it," he said.