Jaswant Singh Continues to Be on Life Support 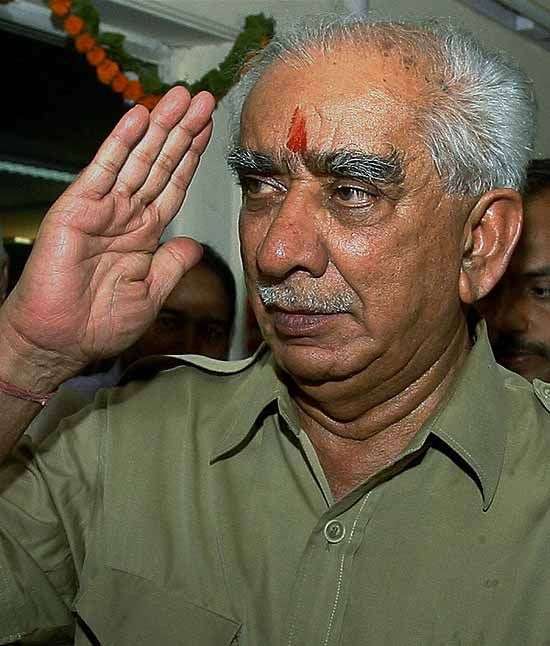 Print
A
A
A
increase text size
Outlook August 09, 2014 13:39 IST Jaswant Singh Continues to Be on Life Support

Former BJP leader Jaswant Singh continues to be on life support systems after he was operated upon for a head injury at the Army Research and Referral Hospital here following a fall at his residence.

He is under constant monitoring by a team of neurosurgeons and critical care experts at the hospital, an update on his condition issued by the Defence Ministry said here today.

It said the former Union minister's vital parameters are stable but he continues to be in coma.

The 76-year-old former Defence Minister was admitted to the hospital at around 11 PM on Thursday after he fell down.

Singh, who had also served as External Affairs, Defence and Finance Minister, was expelled from the BJP early this year after he decided to contest the Lok Sabha polls from Barmer in Rajasthan as an Independent after being denied a ticket.