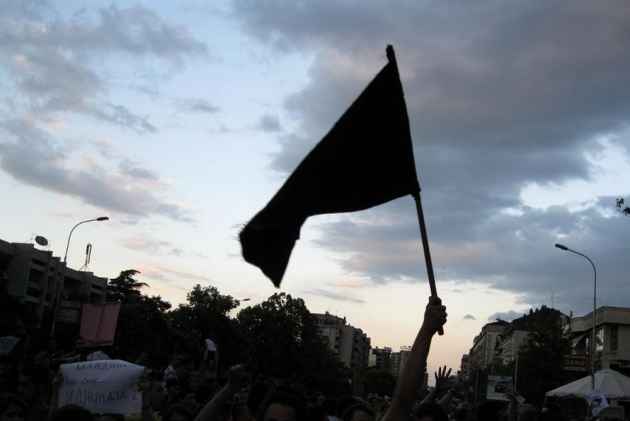 Jammu Kashmir independent MLA Sheikh Abdul Rashid was detained by police today as he took out a march to hoist a black flag at the Bakshi Stadium, the main venue of the Independence Day celebration here.

The legislator from north Kashmir's Langate assembly constituency along with supporters of his Awami Ittehad Party (AIP) took out the march from his official residence at Jawahar Nagar here and tried to reach the stadium, a police official said.

He said a large contingent of police stopped the procession and detained Rashid and several of his supporters.

They were trying to march to the Bakshi Stadium to hoist a black flag at the venue where Chief Minister Mehbooba Mufti unfurled the Tricolour earlier in the morning, the official said.

Rashid and his supporters have been lodged at the Rajbagh police station, the official added.