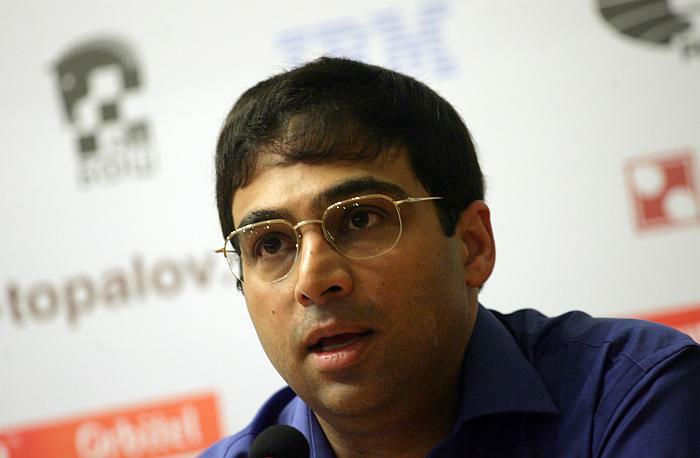 "#jallikattu is a cultural symbol. Respect it. Im all for animal rights but here that is not the point. Tradition & livelihood are", the chess legend wrote in his official micro-blogging site Twitter.

"my state rises again. In unison. In peace. Proud to be a #tamizhanda. Genext here are modern yet culturally rooted #JusticeforJallikattu", Anand who hails from Chennai, said.

Thousands of jallikattu supporters, including celebrities from the film industry and cricketers have extended support to the protesters, who have flocked to Marina beach here, besides staging protests across Tamil Nadu in support of

Tamil Nadu Chief Minister O Panneerselvam who took up the issue with Prime Minister Narendra Modi earlier in the day had said that his government would take steps to hold the banned event with the backing of the Centre.