Jacques Kallis Retires From All Formats of Cricket 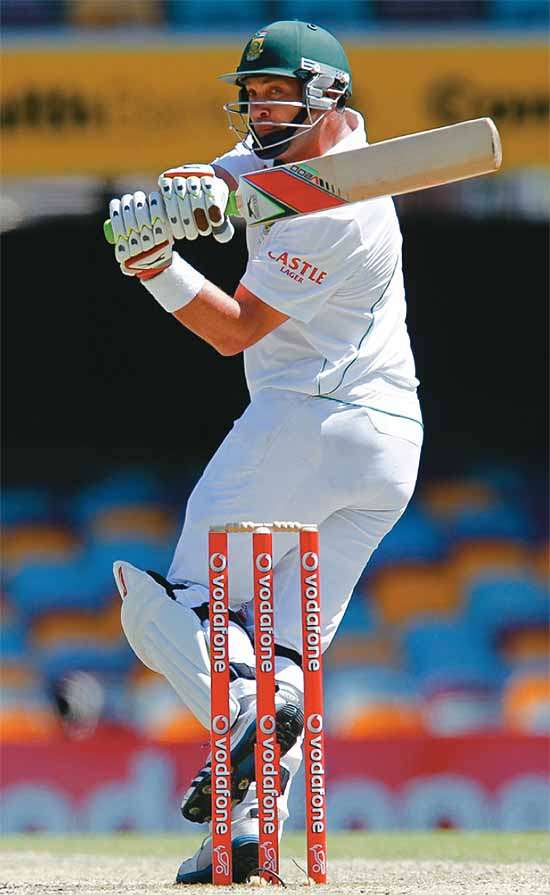 Print
A
A
A
increase text size
Outlook July 30, 2014 18:57 IST Jacques Kallis Retires From All Formats of Cricket

South Africa's Jacques Kallis, one of the greatest all-rounders that the game has seen, today announced his retirement from all forms of international cricket, bringing the curtains down on an illustrious career spanning nearly two decades.

The 38-year-old Kallis said his poor performance in Sri Lanka prompted him to take the decision to retire though he will continue playing in the Indian Premier League and other T20 leagues.

He also had 292 wickets with five five-wicket hauls and took 200 catches in the longer format.

He was also an integral part of the ODI set up scoring 11,579 runs and taking 273 wickets from 328 ODIs with 17 centuries and 86 half centuries. He has represented South Africa in five ICC World Cups since 1996.

Often compared with the legendary Gary Sobers for his all-round exploits, former India captain Rahul Dravid had recently said that Kallis's achievements are "only second to Tendulkar".

The Proteas legend wanted to play the 2015 World Cup in South Africa but after the series against Sri Lanka where he totalled five runs from three innings, he decided to call time on his decorated career.

"I realized in Sri Lanka that my dream of playing in a World Cup was a bridge too far. I just knew on that tour that I was done. The squad that was in Sri Lanka is an amazing one and I believe they have a good chance of bringing the trophy home in March," Kallis said in a statement released by Cricket South Africa.

"I would like to thank Cricket South Africa, the team, the team sponsors, my sponsors, the fans and all the people who have been involved in my career. It has been an amazing journey.

"I am not retiring from all cricket as I have a two-year contract with the Sydney Thunder and, if possible, to help the Kolkata Knight Riders defend the IPL title we won earlier this year," he made it clear.

Cricket South Africa (CSA) Chief Executive, Haroon Lorgat, commented: "South Africa has been blessed with one of the world's greatest cricketing talents in Jacques Kallis. He is undeniably one of the greatest players ever to have graced our wonderful game and he has certainly been the Proteas standard-bearer of excellence for nearly two decades."

"He has played a huge part in making cricket a truly national sport of winners and, in doing so, contributed so much to the important process of nation building. He is a true professional and it has been an absolute privilege to have worked with him both as Convener of selectors and now as Chief Executive," Lorgat said in a statement.

"To say that we will miss him on the playing field is stating the obvious. Each one of us from this day on will treasure the many fond memories of his awesome career."

"On behalf of CSA and all our stakeholders, I would like to sincerely thank Jacques for his huge contribution to the game of cricket and wish him only the best as he moves on from the international arena," he said.

Kallis has always been a 'Go-To' man for South Africa in the past 15 years. Whether it was Hansie Cronje or Graeme Smith, they have always relied on Kallis to bail them out of crisis situation as a partnership breaker or someone, who would play a marathon match-winning or match-saving knock.

As the tributes poured in on the social networking sites, one paid by former England skipper Paul Collingwood on microblogging site twitter was the best of the lot.

"He scored runs for fun, swung it both ways, could hit you in the head and had hands like buckets," Collingwood aptly summed it up on his twitter page.