Ivanka To Visit India In Support Of Women Entrepreneurship 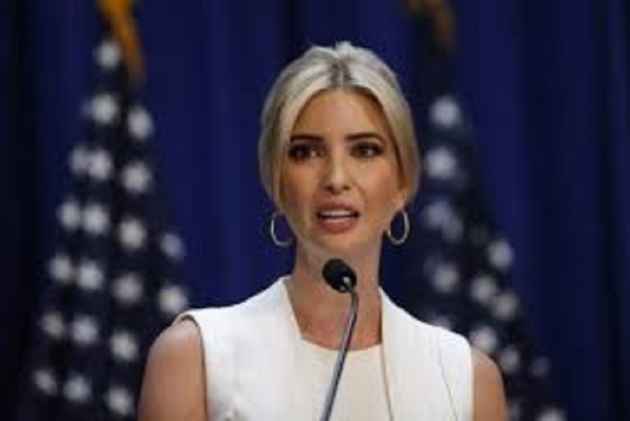 Print
A
A
A
increase text size
Outlook August 11, 2017 09:09 IST Ivanka To Visit India In Support Of Women Entrepreneurship

US President Donald Trump's daughter Ivanka will lead the American delegation at the Global Entrepreneurship Summit in India, starting from November 28.

"Ivanka Trump will lead the US delegation to India this fall, supporting women's entrepreneurship globally," Trump said in a tweeted yesterday, hours after Prime Minister Narendra Modi made the announcement on the micro blogging site.

India and the United States will co-host the summit in Hyderabad from November 28 to 30, Modi said.

"Look forward to Ms Ivanka Trump's presence at Global Entrepreneurship Summit 2017 Hyderabad as the leader of US delegation," he wrote in the tweet.

"Honored to lead the US delegation to #GES2017 in India & meet with Prime Minister Modi & passionate entrepreneurs from around the globe!" Ivanka, said in a tweet yesterday. She also a posted a picture of her shaking hand with the prime minister.

A decision in this connection was taken when Modi and Trump held their first meeting at the White House in June.

Ivanka, 35, is also the advisor to the US president. In her tenure, she has emerged as a strong advocate of women and child issues.