'It's Beyond Sport At The Moment,' Laxman on Govt's Decision to Not Play With Pakistan 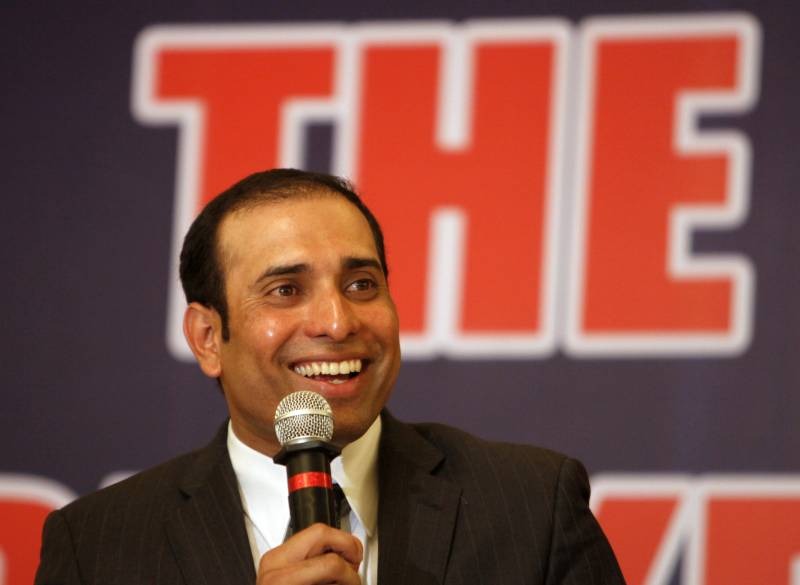 Print
A
A
A
increase text size
Outlook May 31, 2017 16:10 IST 'It's Beyond Sport At The Moment,' Laxman on Govt's Decision to Not Play With Pakistan

Former India cricketer VVS Laxman today backed the government's decision to not play a bilateral series against Pakistan, saying it is "beyond sport at the moment".

"I think I always enjoyed playing against Pakistan, but it is very important to respect whatever the government's decision is because it is beyond sport at the moment," he told reporters on the sidelines of an event organised by P&G Shiksha here.

On the upcoming Champions Trophy match between India and Pakistan on June 4, Laxman said Pakistan are a very good team but if India play to their potential they would win the contest in Birmingham.

"I think Pakistan are a very good team and any match between India and Pakistan will be high-intensity match. The match will be played before a packed Birmingham house, but I am confident, if we play to our potential we will definitely go on to win the game," he said.

Laxman also expressed confidence of India defending the title, especially after their all-round performance in the two practice matches ahead of the Champions Trophy.

"I am very confident that India would do well in the Champions Trophy and they will defend the title, especially the way they played in the last two warm-up games," the stylish Hyderabadi batsman said.

He applauded the efforts of opener Shikhar Dhawan and Dinesh Karthik.

"Our batsmen are in form. I am very impressed with the way Shikhar Dhawan batted in both the matches. Even Dinesh Karthik used the opportunity against Bangladesh brilliantly."

Laxman also insisted that captain Virat Kohli, Kedar Jadav and Ravindra Jadeja, were amongst runs too.

The 42-year-old felt that the Indian bowlers were also outstanding.

"The bowlers were outstanding in the two games. They were bowling an attacking line and length, looking to be aggressive, looking to pick up wickets," he said.

Asked about the reported souring relationship between coach Anil Kumble and Kohli, Laxman said, "This is not the platform to talk about that."