It's A Matter of Pride That PM And CM of The Most Populous State Are Yogis, Says Baba Ramdev 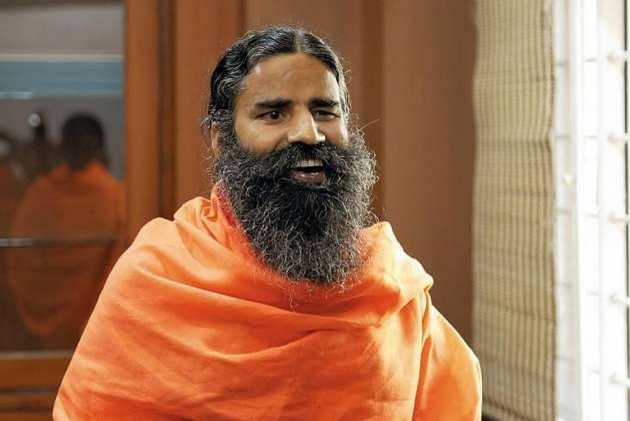 Print
A
A
A
increase text size
Outlook March 30, 2017 10:34 IST It's A Matter of Pride That PM And CM of The Most Populous State Are Yogis, Says Baba Ramdev

India has been built by saints, yogis and fakirs, not by any king or emperor, Yoga guru Ramdev said today.

"Yoga has been an inalienable part of our culture. No king or emperor has built India or shaped its destiny. In fact, India has been built by saints, yogis and fakirs. It is a matter of pride for us that the Prime Minister is a yogi, and the Chief Minister of the most populous state is also a yogi," he said.

The Yoga guru was addressing the first day of the three-day UP Yoga Mahotsava here.

"Ram Rajya would definitely come to Uttar Pradesh," he said.

Underlining the benefits of Yoga, Ramdev said, "We will do Yoga together and take steps to remove societal illness, diseases, bad habits, intoxication and other negativities. This will make lives peaceful and prosperous."

On the issue of triple talaq, he said, "There should not be any injustice with any woman, irrespective of the religion they belong to. Secondly, those who have faith in judiciary would not endorse triple-talaq. And, if anyone is citing the Holy Quran to substantiate their logic, they are simply insulting Islam and Quran."

The Yoga Guru also exuded confidence that Uttar Pradesh will become "an ideal state where spiritual and economic development would co-exist".

"Economic development alone may eventually lead to path of destruction. UP--the land of Rama, Krishna and Shiv--is moving towards positivity," he said.

"The government of the day is of saints and yogis, and today we are witnessing the blend of Yog Dharma and Raj Dharma. In a span of nearly a week, the state government has made history. UP has become free from tension, deceit and intoxication," Ramdev claimed.

The Yoga guru also met Governor Ram Naik at the Raj Bhavan later in the day.