It Was Pre-decided: SRK On 'Raees' Release Date Change 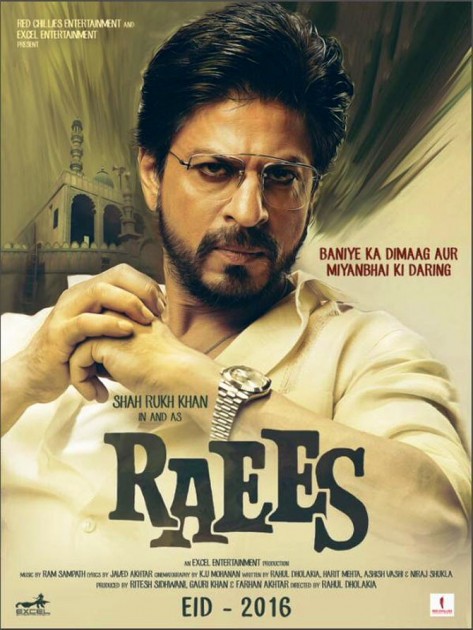 Superstar Shah Rukh Khan, whose upcoming film Raaes is set to lock horns with Hrithik Roshan starrer Kaabil, says they had decided to prepone the release date earlier but wanted it to be announced through the trailer.

Earlier Raaes was scheduled to release on January 26 and now it has been preponed by a day. It will now hit theatres on January 25.

Few days ago Rakesh Roshan, producer of Kaabil, had announced January 25 as the release date of his film.

"We had actually decided about the release date long back. First both the films (Raaes and Kaabil) were going release on January 26, so we had decided with our exhibitors and distributors about coming out on January 25," Shah Rukh told reporters here at the trailer launch of Raaes.

"I guess Kaabil is coming out in the evening shows of January 25 and we would be coming on the regular shows on the same day. There is nothing like we decided later... It is a wise decision to take note that January 26 is a holiday. We thought it would be better to let people know about the release date through our trailer."

SRK says in India there is still dearth of theatres.

"I may be wrong with numbers. I have heard that in England there is one theatre for ten thousand people and in America there are ten theatres for one thousand people. India has a shortage of theatres. There should be more theatres in small towns and cities.

"In China the films do three to five times more than our business and that is because of the number of theatres. We are trying to have new chain and more theatres. In America and London you don't hear of clash as there are more theatres."