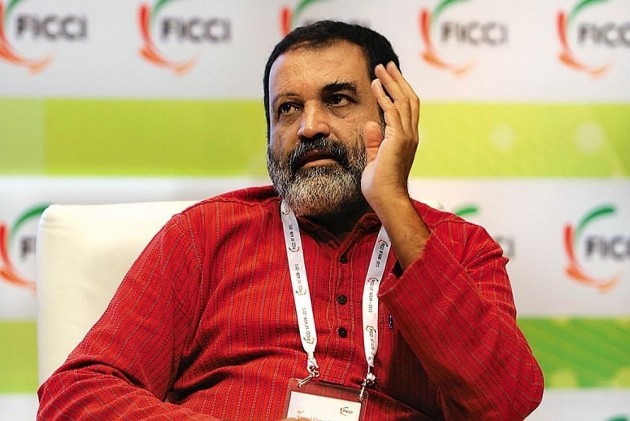 Print
A
A
A
increase text size
Outlook May 13, 2017 10:49 IST IT Expert Mohandas Pai Says Massive Lay-Offs By IT Majors 'Normal'

Soon after reports of a massive lay off by IT majors surfaced, the dynamic service sector was taken aback by the vulnerability of their job security.

However, branding this as a regular restructure essential to counter industry slowdown, IT expert T.V. Mohandas Pai said it was a phenomenon that is taken up every three to five years, adding that the current hype is for nothing.

"The companies are laying off just about two to three percent. This is not that big a number. It is normal for companies to take up this restructure exercise every three to five years," Pai told ANI.

The former member of Infosys' board of directors while citing the contract signed by employees prior to their appointment stated that a three-month notice period is given for employees to switch jobs, adding that the Government need not interfere in this process.

"When global business numbers fall, sometimes it is a cause of carrying out a lay off. The government need not intervene in this matter. Government can guarantee jobs, but the IT sector is not like that. Companies are accountable to a third party, which is not the case in the public sector," he added.

Speaking on Bengaluru as an emerging IT service hub, Minister of State for Information Technology and Biotechnology and Tourism Priyank Kharge said it was time to move on to developing technology such as gaming, artificial intelligence and others animation.

"Being an epicenter for gaming, animation and artificial intelligence, we are looking at enhancing the operations in this segment. Besides, we also want to accelerate IP content creation and take it to the global platform," he said.

Speculations have emerged of a major planned lay off by IT majors, including Infosys, Wipro, Cognizant and HCL, among others. (ANI)