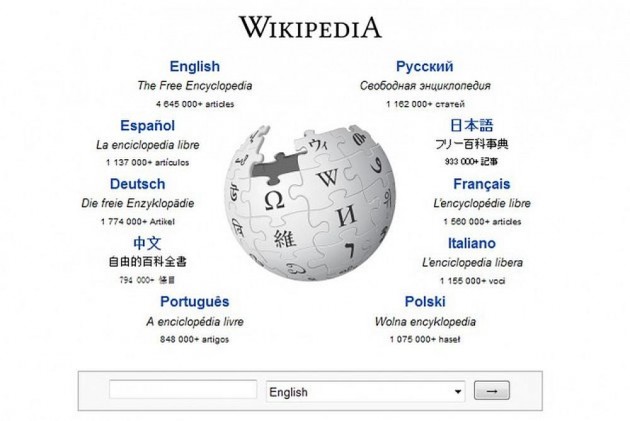 Print
A
A
A
increase text size
Outlook May 02, 2017 15:57 IST Istanbul Withdraws Invite for Wikipedia Founder

Istanbul authorities have withdrawn an invitation to Wikipedia founder Jimmy Wales to attend a major conference in the city, officials said today, after Turkey blocked access to the online encyclopedia.

Ankara on Saturday blocked access to Wikipedia.Org across the country with an administrative order issued by the telecommunications body. The site has remained inaccessible to users in Turkey.

State media said that the ban was imposed as Wikipedia failed to respond to repeated requests by Ankara to remove content promoting terror and accusing Turkey of cooperation with various terror groups.

Istanbul municipality officials had earlier sent an invitation to Wales to attend the World Cities Expo, a major international conference to be held in the city on May 15-18.

However, the municipality in a brief statement today said Wales "has been removed from the guest list.

"He had been informed of the decision," it added, without providing a reason for the withdrawal.

Reacting to the ban for Wikipedia, Wales had written on Twitter Saturday: "Access to information is a fundamental human right. Turkish people, I will always stand with you to fight for this right."

Turkey has often over the last years temporarily blocked access to popular sites including Twitter and Facebook, in the wake of major events such as terror attacks or anti-government protests.

The government says such measures are always temporary and needed for national security but critics see them as another restriction on civil liberties under President Recep Tayyip Erdogan.