Islamophobia in Flight Leads to Mass Boycott of United Airlines 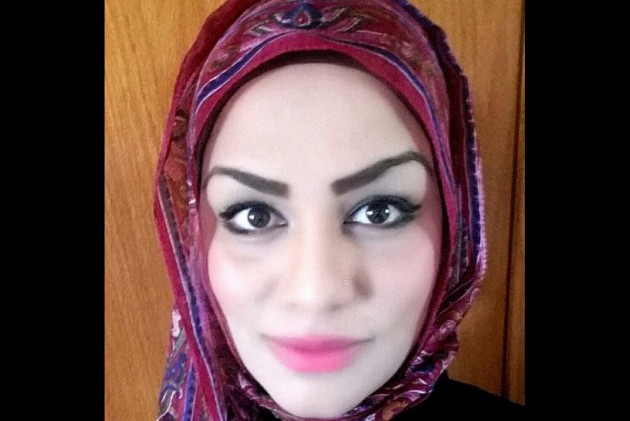 Print
A
A
A
increase text size
Outlook May 31, 2015 17:10 IST Islamophobia in Flight Leads to Mass Boycott of United Airlines

Hundreds of people have pledged to boycott United Airlines after a Muslim passenger alleged discrimination due to Islamophobia over an unopened can of Diet Coke onboard the American airliner.

The Muslim chaplain at Chicago's Northwestern University was onboard a flight this weekend when she asked for an unopened can of soda for hygienic reasons and says was told, "Well, I'm sorry. I just can't give you an unopened can, so no Diet Coke for you."

When the man next to her allegedly got an unopened beer can from the in-flight service, Ahmad said she was told something even more inflammatory: "We are unauthorised to give unopened cans to people, because they may use it as a WEAPON on the plane."

Ahmad said her fellow passengers were of no help. In her post, she says she was told by another male passenger across the aisle that "you Moslem, you need to shut... Up" and used an offensive word.

He said she knew she would use it as a 'weapon' so she should better shut up.

"I am sitting on a United airlines flight in the air 30,000 ft above and I am in tears of humiliation from discrimination... #IslamophobiaISREAL," she posted.

I am sitting on a United airlines flight in the air 30,000ft above and I am in tears of humiliation from discrimination....

Ahmad did not respond to multiple requests for comment, but Muslim activists took to social media to call the alleged incident an "inexcusable" act of bigotry as other social media users said they would boycott United Airlines based on what they interpreted as open discrimination.

United Airlines spokesman Charles Hobart told the Guardian that the airline was attempting to contact Ahmad in order to "get a better understanding of what occurred during the flight".

He said United was discussing the alleged incident with Shuttle America, the airline's regional partner that operated the flight.

Federal Aviation Administration policy forbids carrying on unopened alcoholic beverages but does not appear to have a specific "unopened can" regulation, the report said.

Ahmad told the Chicago Sun-Times that she received an apology from the flight attendant on behalf of herself and the other passenger, saying that the United employee had "acknowledged it was unethical and said he never should have said anything".

I am truly dissapointed at the latest statement by United Airlines. Unfortunately United has dismissed my entire...