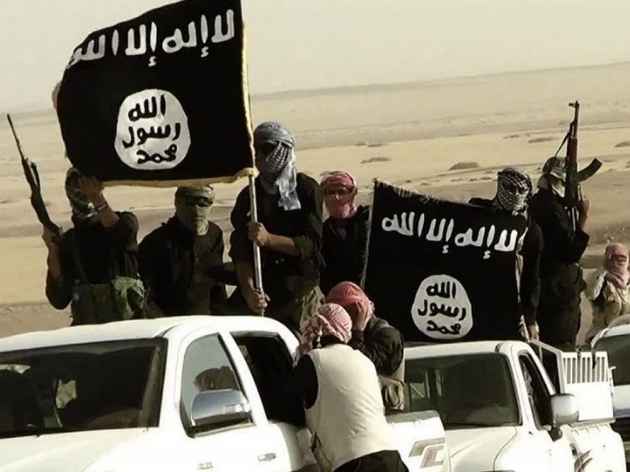 The Islamic State extremist group is still capable of sending funds to supporters and motivating attacks in Europe and elsewhere despite military pressure and falling revenue and al-Qaeda remains resilient especially in West Africa, East Africa and the Arabian Peninsula, UN experts said in a report.

The experts monitoring sanctions against the extremist groups said competition between the Islamic State and al-Qaeda continues, but "shifting alliances" among fighters "and cooperation on the tactical level in several regions also allow them to move between various groups."

The report said the extremist threat continues to rise in Southeast Asia, where IS wants to establish a foothold. It said recent events in the southern Philippines, where the city of Marawi has been under siege by IS-linked militants for more than two months, is evidence of this.

The experts said in the report to the UN Security Council that "the core" of the Islamic State extremist group is adapting to military pressure in Iraq and Syria by delegating decision-making responsibility to local commanders and switching to encrypted communications.

Several member states highlighted "the increasingly creative use of drones" by IS, primarily in Iraq and Syria.

They said the group is developing the capability to design and construct larger drones which will increasingly enable it "to weaponise the drones, thereby increasing its ability to strike at a distance," according to the report.

It said IS "continues to send funds to its affiliates worldwide" and is likely to do so as long as the group has the means. IS leaders have also sent money to places where the group doesn't have affiliates in an attempt to prepare for its eventual defeat in Iraq and Syria, according to an unidentified UN member state quoted in the report.

The experts quote several member states as saying IS fighters returning home generally fall into three categories: Those disenchanted with the extremist group "and terrorism as an ideology" who can potentially be deradicalised and reintegrated into society; a much smaller group of high-risk individuals who return with the aim of conducting "terror attacks"; and individuals who have cut ties with IS but "remain radicalised and are ready to join another terrorist group should the opportunity arise."

The report assessed extremist trends by region: Attacks in Europe in the first half of 2017 demonstrate that "Europe remained a priority region" for IS attacks, it said. However, thus far in 2017 the group hasn't conducted an attack in which the IS "core" is involved in detailed planning and decision- making, sending fighters and providing financial resources, the report said.

It quoted some member states reporting "an increase in radicalisation and violent extremism" linked to IS networks in Europe.

In Iraq, the report quoted several member states saying key IS leaders left Mosul prior to the attack by Iraqi forces supported by the US-led coalition. But it said IS resistance in Mosul "indicates that its command and control structure has not broken down completely and that the group remains a significant military threat." In Syria, the report said key IS members also left their stronghold of Raqqa ahead of an expected attack and air strikes.

The Arabian Peninsula faces "a significant threat" from al-Qaeda and IS in Yemen, the report said. It said a member state reported that over 30 IS-related "terrorist plots" have been disrupted in the region, including one in June targeting the Grand Mosque in Mecca, and Jeddah in Saudi Arabia.

It said the importance of al-Qaeda in the Arabian Peninsula for the militant group is demonstrated by a statement from Osama bin Laden's son, Hamza bin Laden, encouraging sympathizers to join al-Qaeda training camps in Yemen.