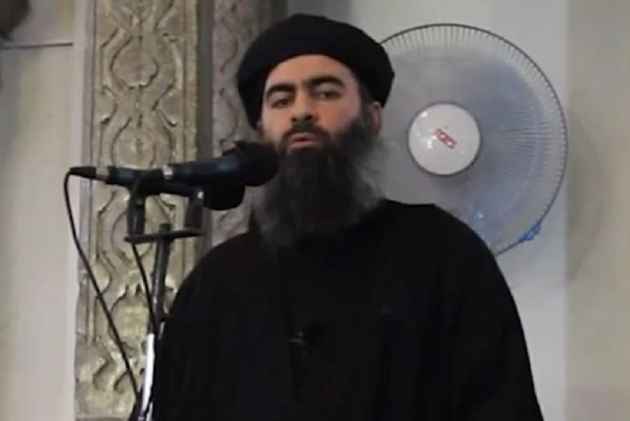 Islamic State of Syria and the Levant (ISIS) leader Abu Bakr al-Baghdadi has allegedly been killed in airstrikes, the Syrian state television reported on Sunday.

The reports claimed that Baghdadi was killed in the terrorist group's stronghold in Raqqa.

It's not, however, the first time the leader of ISIS has been reported dead.

Previous reports claimed that he had been seriously wounded in airstrikes in northern Iraq.

Two years after the start of Syria's civil war in 2011, Raqqa was the first provincial capital to fall to groups, including the Al-Nusra Front, Al-Qaida's then-affiliate in the country.

However, in 2014 after a fierce fighting between rival groups ended when Daesh's predecessor seized control of the city.

Raqqa became a key city in Daesh's self-declared caliphate, a hub for the organization's activities and attacks in Syria, Iraq and further afield.

U.S. special operations forces are on the ground alongside Syrian Kurdish allies in Raqqa where they've begun their advance into the Islamic State's de-facto capital.