Is Sidhu's TV Comedy Show Violation of Office of Profit? 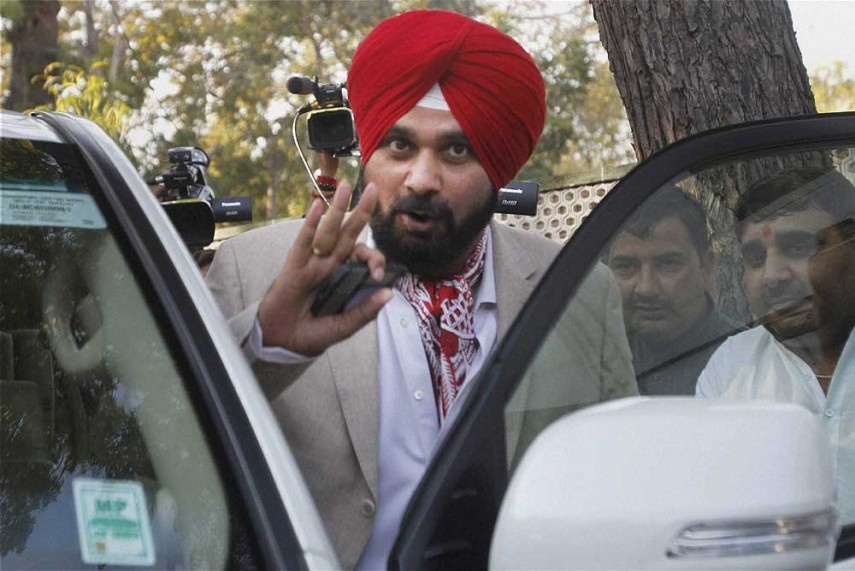 Print
A
A
A
increase text size
Outlook March 22, 2017 17:43 IST Is Sidhu's TV Comedy Show Violation of Office of Profit?

Addressing this question today, some union ministers, who did not want to be identified, feel that he should not as it will violate office-of-profit rules.

The ministers have privately advised the new Congress government that the law governing office of profit does not allow a minister to hold an office that would give him or her the opportunity to gain a financial advantage or benefit.

The rule of office of profit is very clear for union government and it is also valid for states as well, they said.

Recalling past precedents, official sources said that for this very reason Arun Jaitley and Ravi Shankar Prasad had surrendered their licence to practice law after taking oath as a minister in the Modi government in 2014.

Also, Babul Supriyo gave up commercial playback singing after becoming a Minister of State for Heavy Industries and Public Enterprises, they said.

The same advise of quitting directorship in companies was given to Jyotiraditya Scindia when he became a minister in the previous UPA government, the sources said.

The sources said there cannot be a situation where a minister says he is not accountable for what he does after 6 pm or on weekends.

That rule, they said, can apply to an MP or a MLA but not to ministers.

Cricketer-turned-politician Sidhu had last week vowed to continue his weekly appearance on the comedy show, The Kapil Sharma Show saying he would fly down to Mumbai every Saturday, shoot for the show and then fly back to Punjab on Sundays.

The union ministers while giving their opinion, however, feel that being a minister was a full-time job and such assignments cannot be taken up.

Sidhu should either resign as a minister if he wants to continue with the show or he will have to discontinue the show, they feel.

Punjab Chief Minister Amarinder Singh, who was in the national capital today, had yesterday said he has sought legal advise on Sidhu's role in television show.

Last week, the 53-year-old cricketer-turned-politician was sworn in along with eight cabinet ministers in Punjab. He has been assigned what some consider as 'less weighty' Local Bodies portfolio.

Some believe his insistence on a TV career is a form of protest.