IS Kills More Than 50 In Central Syria Attack: Monitor

The Islamic State group killed more than 50 people in an attack on two government-held villages in central Syria's Hama province. 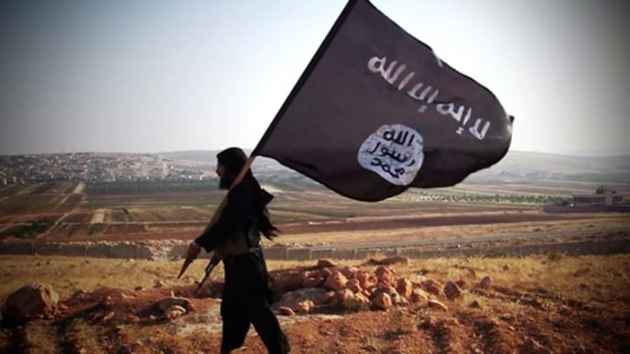 The Britain-based Syrian Observatory for Human Rights said the attack on the villages of Aqareb and Al-Mabujeh killed at least 15 civilians and 27 pro-government fighters.

It said another 10 bodies were yet to be identified as government fighters or local residents.

IS also lost 15 fighters in the dawn attack on the two villages in the east of the province, the monitor said.

State news agency SANA reported the attack, giving a toll of 20 civilians killed in Aqareb, without mention of Al- Mabujeh.

It said most of the civilians had been beheaded and mutilated.

Observatory director Rami Abdel Rahman said at least three of the civilians killed in the attack, a man and his two children, had been executed.

It was unclear if others had also been executed or were killed in fighting.

The Observatory said IS had seized control of Aqareb and part of Al-Mabujeh.

"Despite the arrival of reinforcements, government forces have been unable to repel the attack so far," Abdel Rahman told AFP.

IS has attacked Al-Mabujeh before with devastating effect.

In March 2015, it executed at least 37 civilians in the village, whose population includes Sunni Muslims as well as those from the Ismaili sect and the Alawite community to which President Bashar al-Assad belongs.

During the same assault the group kidnapped at least 50 civilians, half of them women.

Control of central Hama province is divided between Syria's government, rebel forces and IS, which is present mostly in the east of the area.

Continue FREE with Ads Pay Rs. 1 to Read Without Ads
READ MORE IN:
International
Next Story : British PM Theresa May Makes Poll Pledge to Clamp Down on Immigration
Download the Outlook ​Magazines App. Six magazines, wherever you go! Play Store and App Store